Jimmy Moore is 77 years old, still running marathons and very much flying the flag for Much Wenlock and the UK. But delve deeper and Jimmy’s fascinating story goes back more than 70 years – Sally Themans went to meet the local legend.

Jimmy was seven years old when he first set eyes on Much Wenlock. He arrived in 1941, together with his brother Charlie, sister Mary and a hundred other children, in just the clothes they stood up in, straight from the recently bombed Liverpool dock area. “We didn’t know where we were going,” Jimmy told me.

“We had left our mother crying her eyes out, our house had been bombed the day before so Charlie and I were in a real state. We arrived in Much Wenlock and were herded into a large room, it was very frightening. Local people came in and chose which evacuees they wanted. No-one wanted boys, especially not scruffy boys like Charlie and me.”

Their pain was sharpened further when four year old Mary succumbed to diphtheria almost immediately and was taken away to hospital. They didn’t see Mary for two years.

Initially housed in Queen’s Street, the boys were then transferred to the Bull Ring where they stayed for the duration of the war. It was very basic. The boys slept on sacks of straw with chickens perched on beams overhead. “Two old ladies gave us food but no-one really looked out for us. The Red Cross were supposedly sending food parcels but we never saw them.” The local school was not big enough to cope with the massive influx of children, so the evacuees went to school in the mornings and the local children in the afternoons. This division was further accentuated by religious differences, the evacuees were Catholics and there were, inevitably, some skirmishes with the ‘proddy dog’ locals.

Jimmy never returned to Liverpool – that is, until he went to run the Liverpool Marathon in 1985. At the end of the war his parents moved to Much Wenlock, where they had two more children. “They thought it was paradise,” laughed Jimmy.

Fast forward to 1981 and Jimmy is now married to Pat, with two children and working as the maintenance engineer at William Brookes School. In what was probably a bit of a mid-life crisis, Jimmy decided it was time to get fit. “I did my first marathon in Wolverhampton aged 48, I realised I wasn’t getting any younger and I mustn’t neglect myself,” he says. Jimmy hasn’t looked back. Over 30 years Jimmy has run 60 marathons, including 17 in London and in more exotic venues such as Athens, the Canaries, Lanzerote and, his greatest challenge, the ‘Great Wall of China Marathon’ in which he won the veterans’ event in a course record time. “It’s known as the hardest marathon in the world, because of the thousands of steps on the Great Wall that you have to tackle. There are no support vehicles or people lining the route, you’re on your own in that race.”

I was struck whilst talking to Jimmy that this wasn’t a chap who entered marathons just to complete them, he enters to compete in them. “Oh yes,” Jimmy laughed. “I couldn’t just jog, it’s me against the clock every time.”

Around the time that Jimmy embarked on his running career, he started to organise and engage local youngsters in physical challenges. He organised the school charity fun run for 10 years and orchestrated some novel ideas, including a relay-run around the borders of Shropshire, a ‘skipathon’, the British Hopscotch Championships and the Wenlock Challenge. The latter involved different teams undertaking either a cycle, walk, swim, run or, curiously enough, a mini bus pull, all simultaneously.

‘I tried to find novel ways to raise money and, more importantly, to get kids moving – and they loved it!’

Jimmy also coached for the Wenlock Olympians, with considerable success as a number of youngsters went on to compete at European level. It was Jimmy’s firm conviction in the role that William Penny Brookes had played in the establishment of the modern Olympics that spurred him on, so much so that he has endeavoured to spread the word about Much Wenlock wherever his running took him.

As an ‘unrecognised ambassador for Much Wenlock’ it was utterly fitting that Jimmy was nominated to be a torch bearer in the forthcoming relay for London 2012, and it seems unjust and inexplicable that he didn’t make it to the final selection.

Disappointed but not bitter, Jimmy will continue to run marathons and continue to exhort others to recognise the important role that the town has played in sport. His lasting wish is that Much Wenlock should be the starting point of the torch relay.

I’ve met many inspirational people in the course of writing this series, and Jimmy sits comfortably in my mind as a true local hero in every sense of the word – passion for his ‘adopted’ home town, passion and inspiration in all he does in the world of marathon running and an abiding, quiet passion to inspire, help and motivate others. 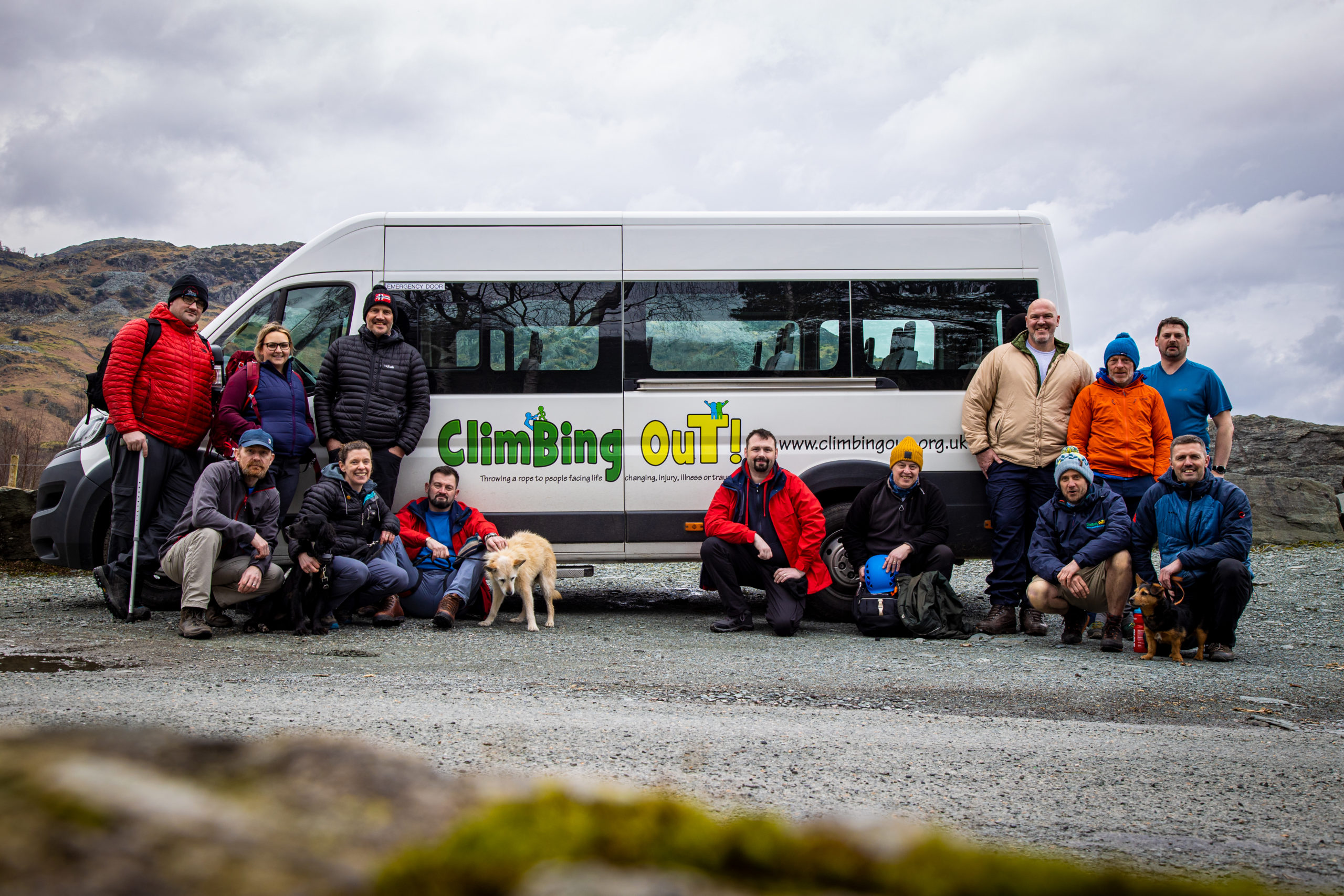 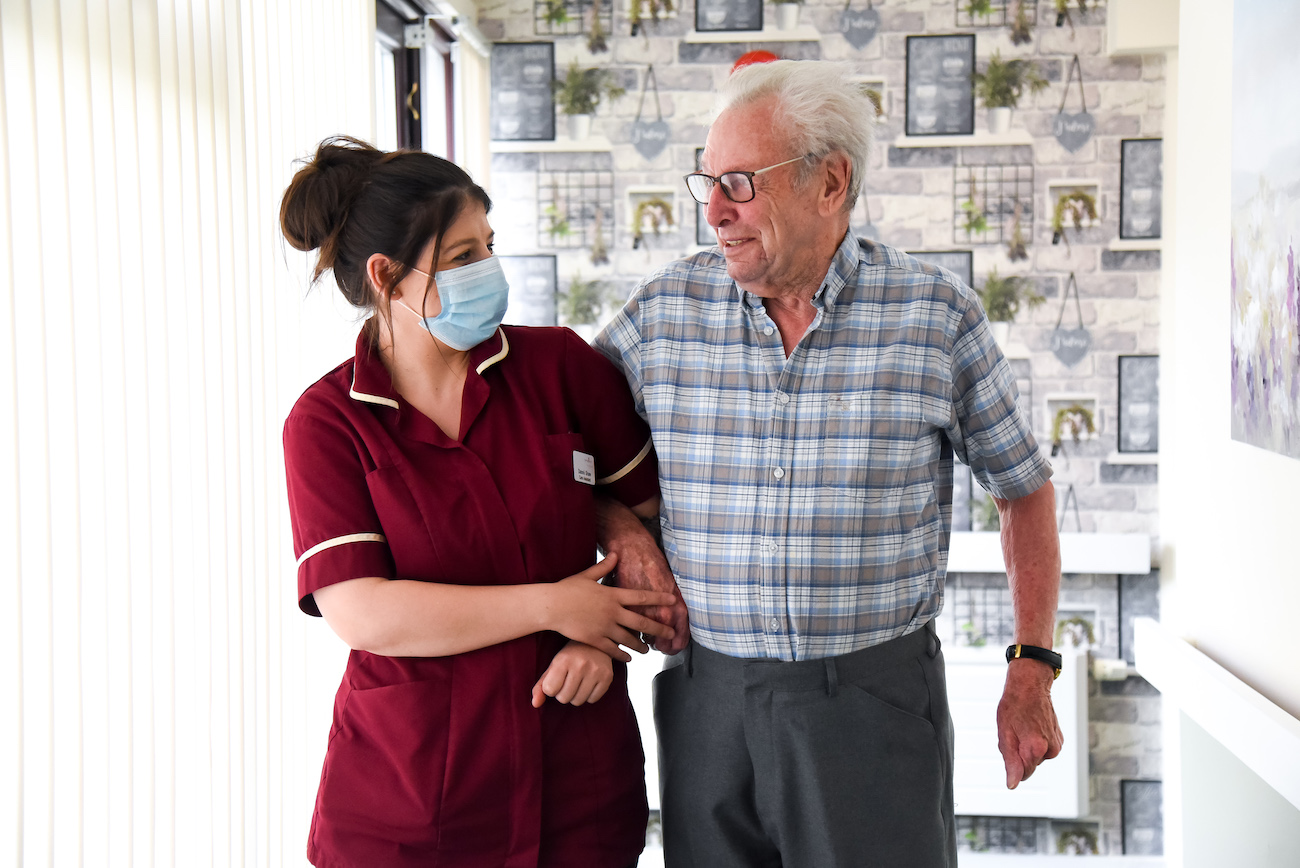 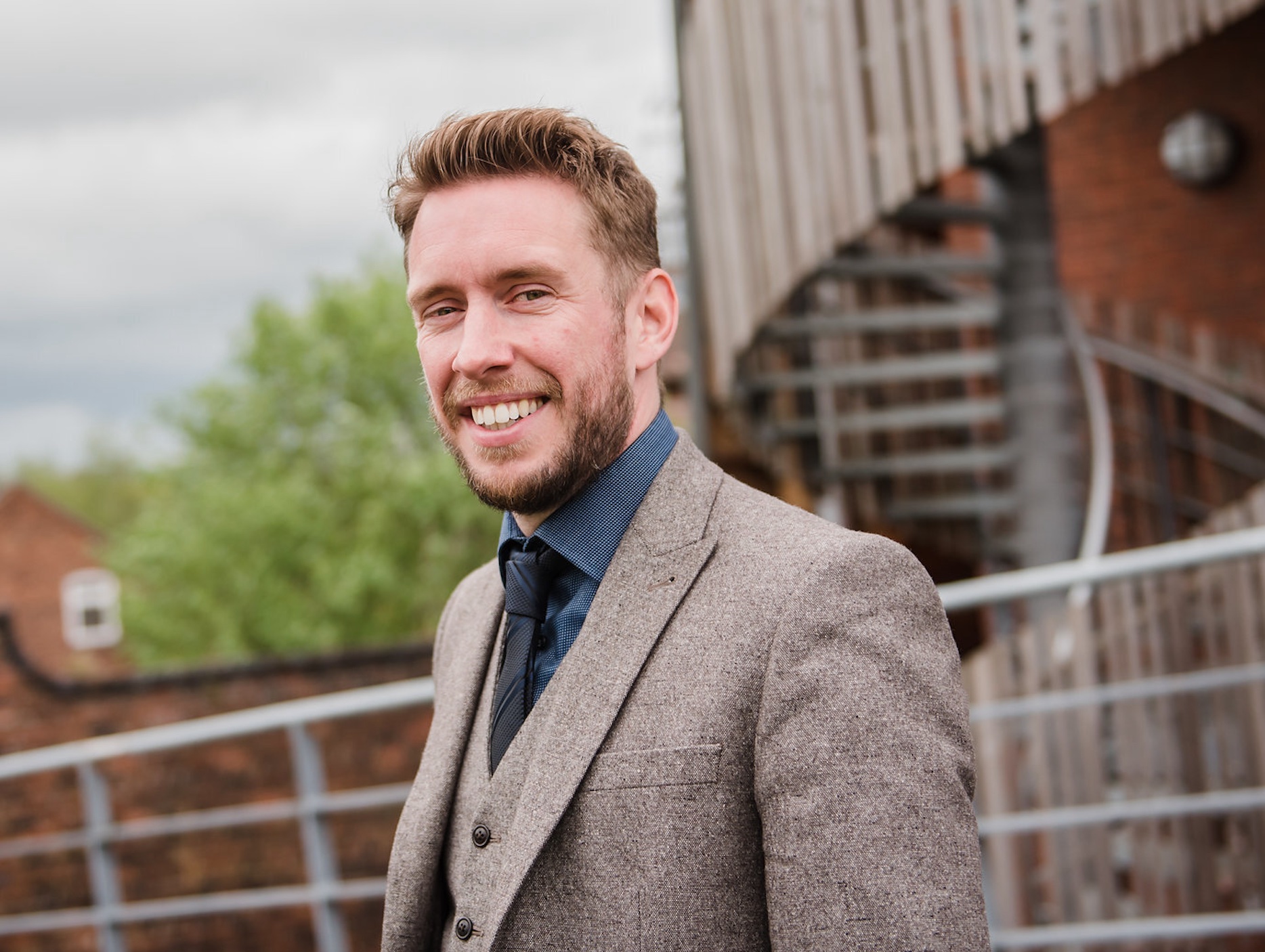 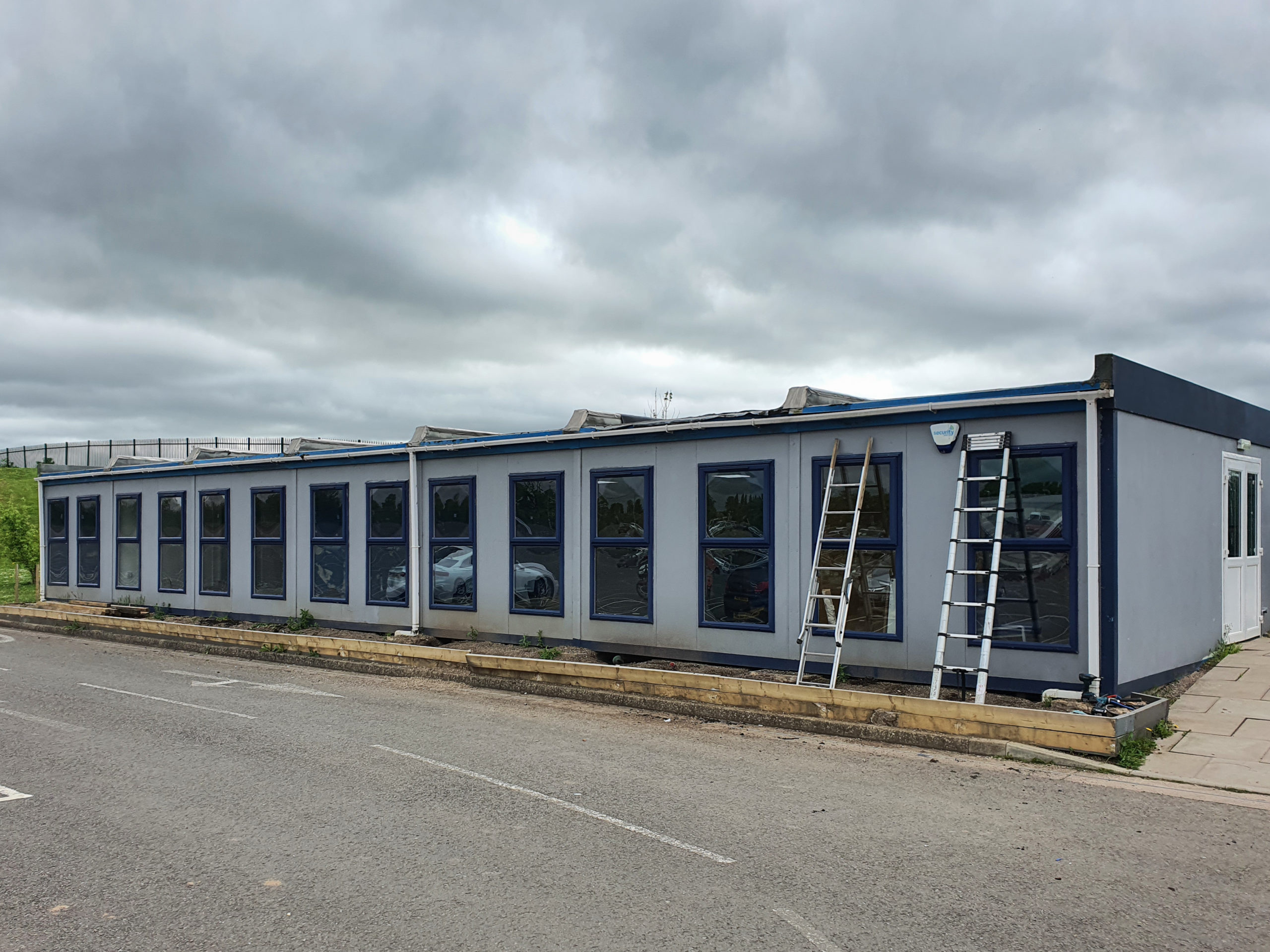 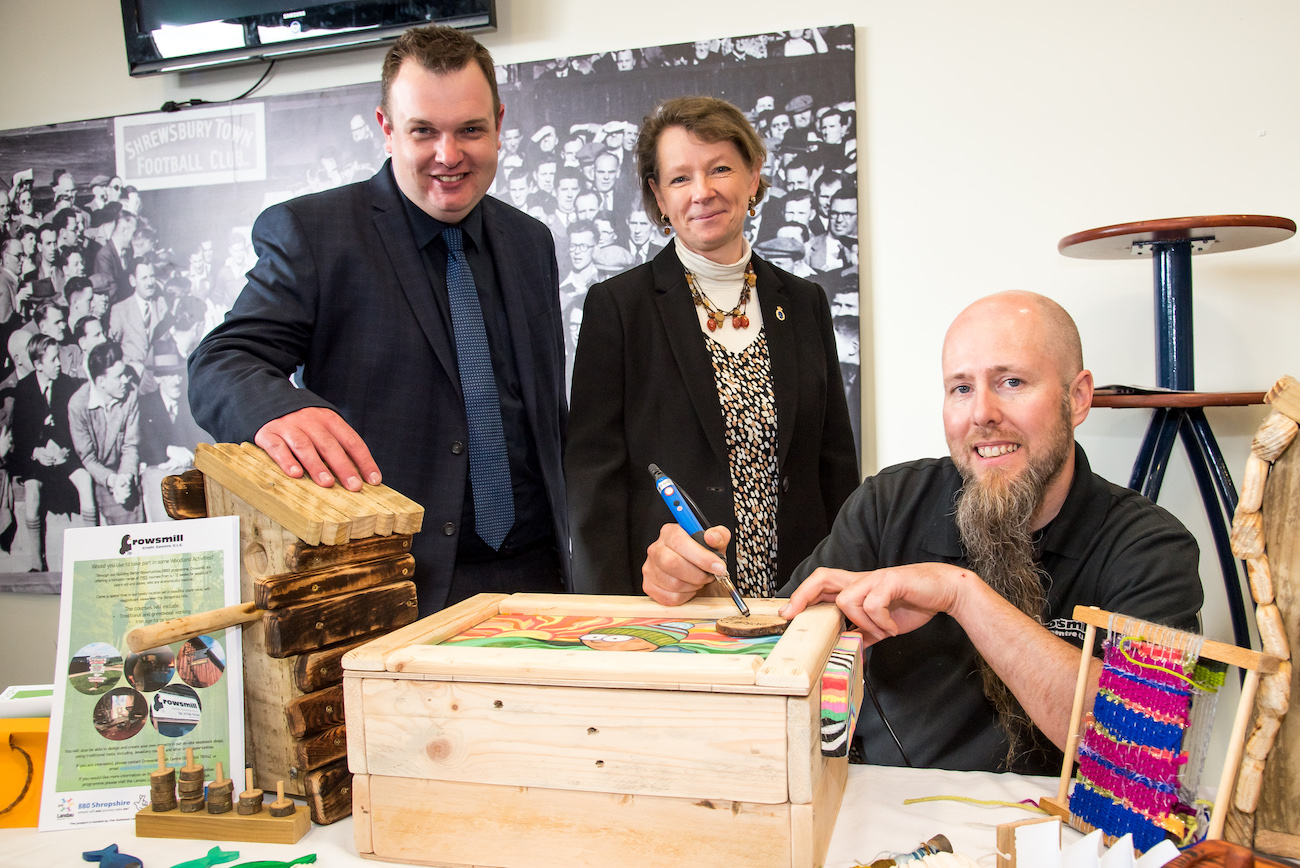