A spring in your step… 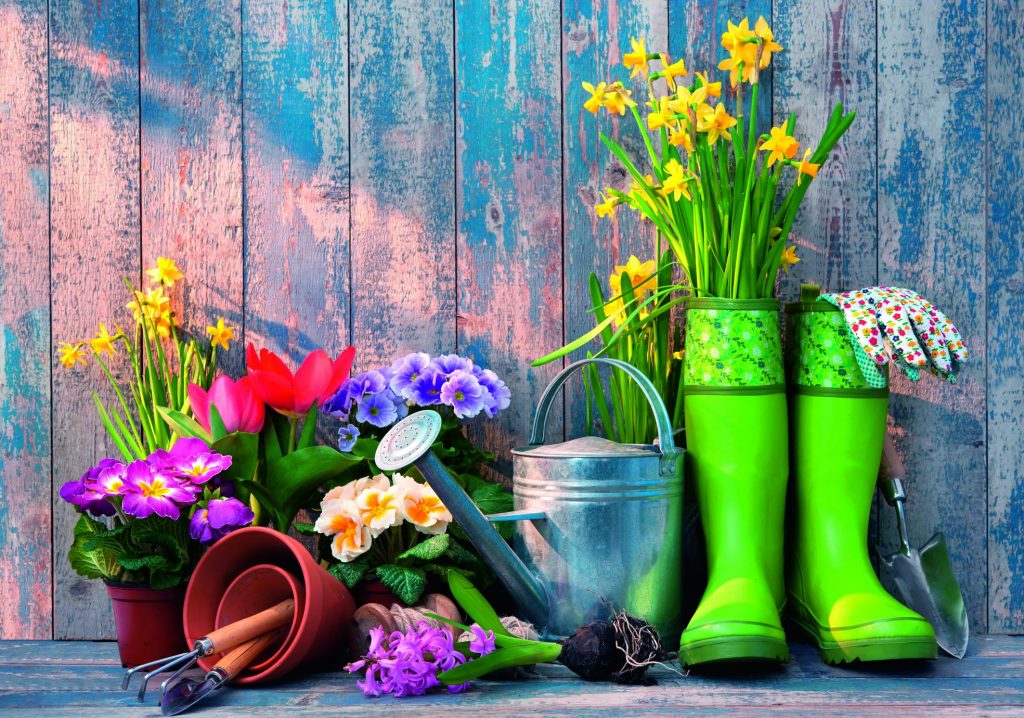 It’s time to put a spring in your step as Ann Winwood discusses bulbs, shoots and saplings…

Writing this in mid-January, the weather has been very mild so far with double digit temperatures some days. However, beware of sharps frosts in March and April that will spoil vulnerable plants and soft shoots, have some fleece handy and if we’re likely to get a frost put the fleece over the tops of plants to protect them.

To prepare your garden for the coming year, weed and clean borders, then apply a general-purpose fertilizer before you add any mulches of compost or well rotted manure. Dead head spring flowering bulbs as they finish, particularly daffodils, leaving the green foliage on and top dress with fertilizer, they’ll send the food back to the bulb and you’ll get a better display of flowers next year. Snowdrops can be split at this time of year into smaller clumps.

Pansies are a cold weather plant and the mild wet weather during the latter part of December did them no favours. Black spots on the leaves are a symptom of this mild weather. Remove as much as possible and keep plants on the dry side if you can. As the spores can lie dormant in the ground – avoid planting pansies/violas in the same position for 12 months. Plants can be sprayed with systemic fungicide to discourage disease spread.

From pot to planting

Many of the summer flowering bulbs and tubers such as lilies and gladioli can be planted outside as the weather warms up. Always plant lily bulbs on their side so that water doesn’t lie in the scales and cause them to rot. Lilies, especially Tree Lilies benefit from being started off in pots and planted outside once established. They don’t reach their full potential in height for a couple of years but are well worth the wait. Dahlias can be started off in pots inside, then planted out once the danger of frosts has receded. Begonias should be pressed gently into potting compost, curved side down and never completely covered. Water and keep on a light sunny windowsill or in a heated greenhouse.

Slugs and snails love young herbaceous shoots, especially in damp conditions. Use pellets to deter them. The new Slug Gone from Vitax is an excellent deterrent and is a natural product made from sheep’s wool, which acts as an irritant to slugs and snails.

Rose pruning should be finished now and once the new growth has several sets of complete leaves open, start spraying them fortnightly against black spot, mildew and aphids. The best results are achieved by using two different products alternatively, so pests don’t build up a resistance to one particular chemical.

Remove moss and weeds from paths, patios and drives with one of the chemicals designed for this purpose – they’ll keep your area weed free for the season. Read the label carefully before applying and follow the instructions.

With so much damp weather over the last few months there’s going to be plenty of moss in lawns. We have in stock MO Bacter which is a slow release organic fertiliser for lawns. This feeds the lawn over a 12-week period and contains bacteria which are naturally found in the soil, which when added to fertiliser will consume material like thatch and moss, making it unnecessary to rake after treatment.

There are also the traditional lawn moss killers available as well. Once the moss has died and gone black it can be raked out. Remember the golden rule with lawns never rake moss out while it’s still alive, you’ll just spread it everywhere. Aerate the lawn with a fork or spikes on shoes to improve drainage. If you’ve got weeds as well use one of the combined feeds, weed and moss killers. Any bare patches can then be reseeded. Feed regularly through the growing season.

A time to grow

Annual herbs can be sown now – fennel, parsley, savoury and dill all need replenishing every year. Perennial herb varieties can also be planted, remember to water and feed regularly so you can keep cropping throughout the year.

Carrots, celery, beetroot, leeks, onions, broad beans and lettuce can all be sown or planted outside during April. Sow at regular intervals to give a steady supply of vegetables.

Plug plants are now appearing in garden centres, pot them up into larger pots and keep them warm and in a sunny position. Don’t be tempted to leave them outside now – the end of May is plenty soon enough. 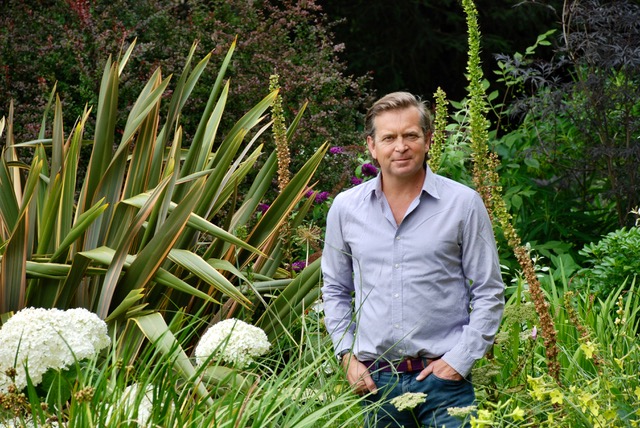 A Coronation Street star, Chelsea Flower Show gold medal winner and successful theatre director are part of a stellar line up casting their eye over 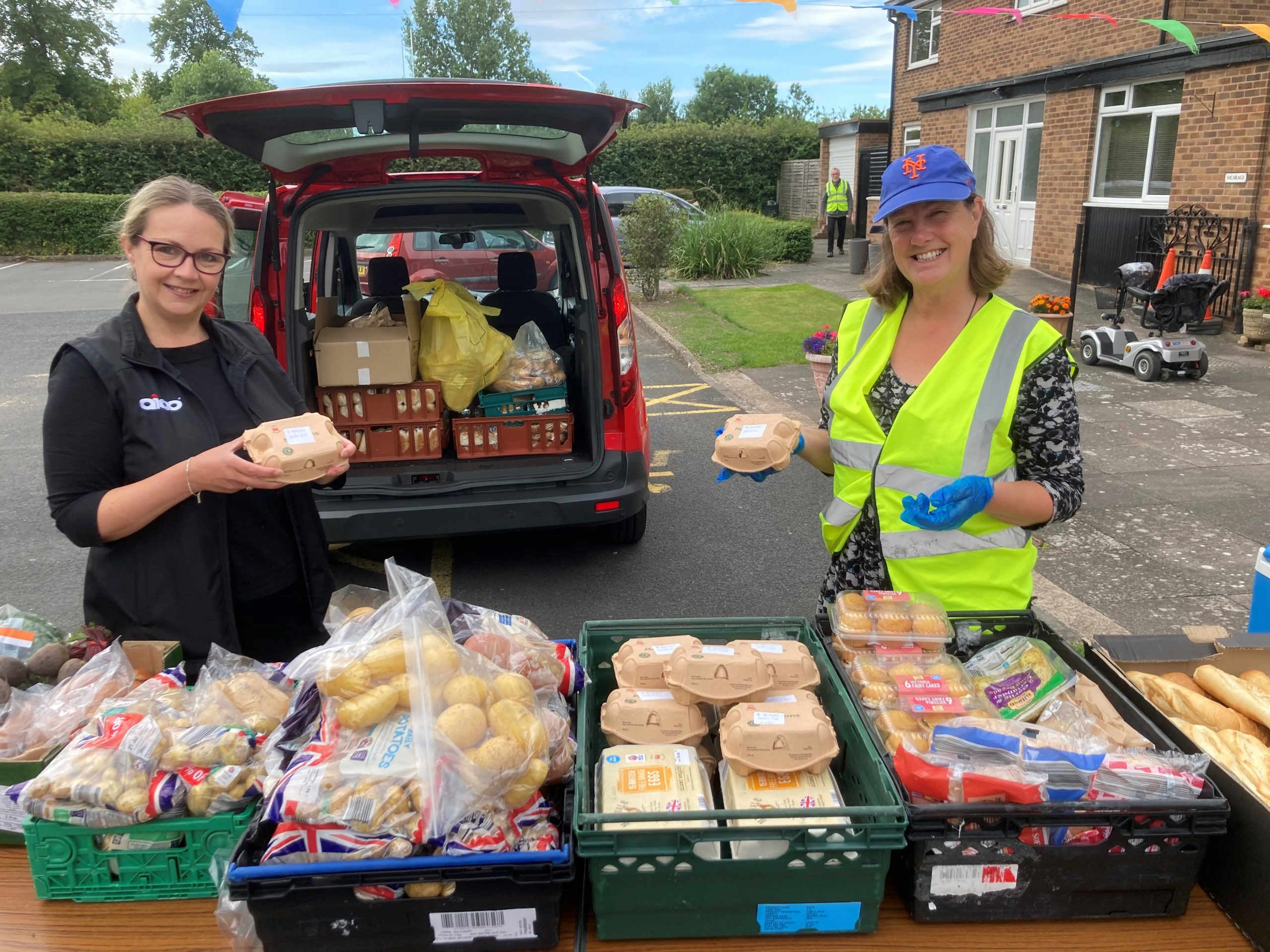 A charity helping to get surplus supermarket food to those who need it has been given a boost thanks to Shropshire’s High Sheriff. Shrewsbury Food 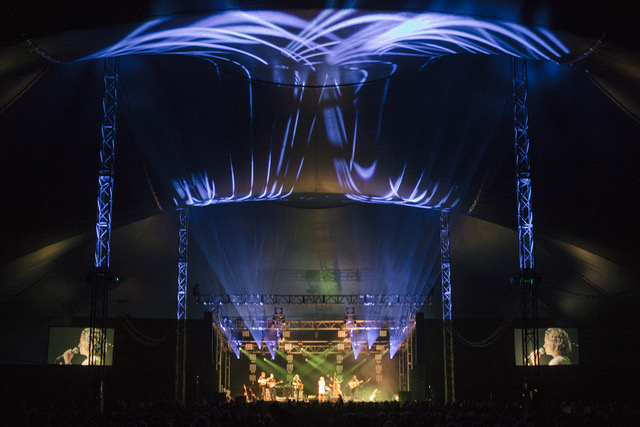 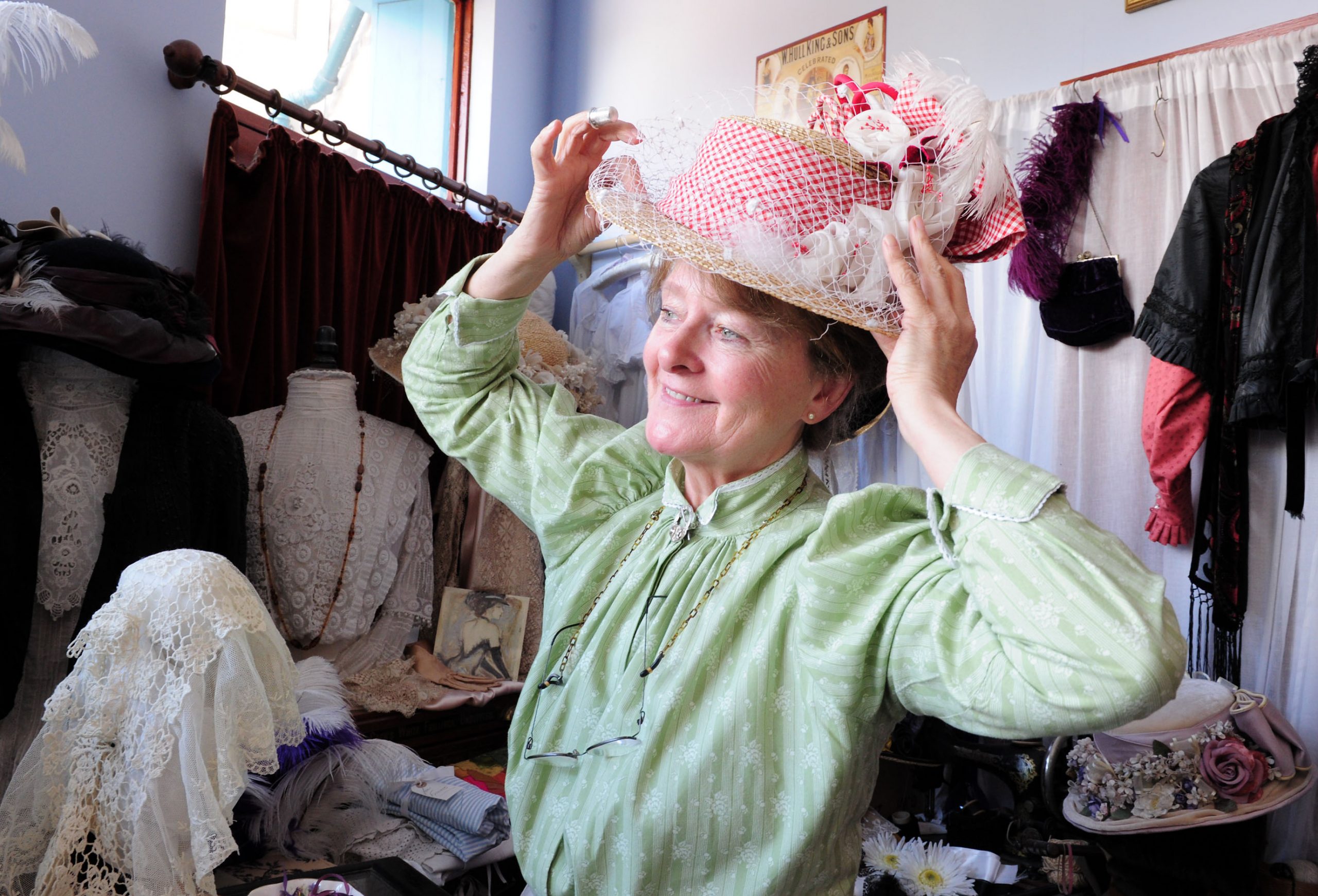 Visitors to Shropshire’s leading tourist attraction are being asked to turn back the clock for a day of Victorian fun in August. The Ironbridge Gorge

One of the UK’s leading daycare and luxury hotels for dogs is celebrating its third birthday in style by announcing a new £30,000 grooming facility.