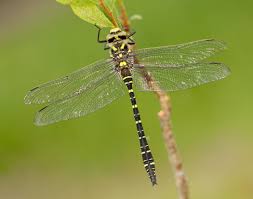 In this issue, Ed Andrews gets to grip with a special species of dragonfly.

BODY COPY/The biggest insect that ever existed was called a griffin fly. They existed around 300 million years ago and had a wingspan of over 2.5 feet. They bore a close resemblance to dragonflies, to which they were related. Both have sharp mouthparts and are formidable air-borne predators. Griffin flies are, of course, now extinct, but the dramatic aerial antics of their dragonfly ancestors can be seen along our riverbanks throughout the summer months. Dragonflies have four wings, each capable of independent movement. This allows them to hover, swoop forwards and backwards and even fly straight up or down. In this issue, I’m celebrating a very special species of dragonfly.

The club-tailed dragonfly has yellow and black markings and a swollen tip to the abdomen. It is found on fewer than 10 rivers in the UK. The stretch of river that flows through Severn Valley Country Park is one of the best places to see this rare insect, whose flight period is between May and July.

One of the most common plant species on the river bank is comfrey. On sunny days I watch bees lazily drinking from the chalk-blue, bell-shaped flowers as the Severn drifts past. Dissolved in the water is fine soil that has been washed from fields and ditches. The shades of colour reflected in the water surface indicate the silt loading it carries. The silt only becomes truly visible when it coats the hairy comfrey leaves during times of high water. At the start of summer, the comfrey leaves are still adorned with this fine covering of silt. The earthy smell of silt hangs in the warm air.

The source of the Severn is high in the Welsh hills. Up here the river tumbles down steep hillsides. Like a great serpent, it begins to swallow smaller streams and rivers, and the Severn grows. By the time it reaches Shropshire, the river has started to meander. An aerial photograph taken over Severn Valley Country Park highlights the curving shape of the river. The flow of water on the inside of a meander bend is slower than on the outside. This means that silt is deposited. The larvae of club-tailed dragonfly require silty rivers in which to live.

The Severn valley between Bewdley and Bridgnorth was once a vast rambling wild wood. Most of the trees have now been cleared and the wild wood exists only as broken fragments. The adult club-tailed dragonfly tends to spend time hunting amongst the canopy of riverside woodland. Once mating has taken place, the female insect returns to the river to lay her eggs in the water. The species therefore needs woodland cover in close proximity to a deep and silty stretch of river.

I follow a tributary of the Severn as it flows between alder trees and widens into rush-fringed pools. I don my wellies and begin exploring the underwater habitat. Plunging my net into the water, I find freshwater shrimps, mayfly larvae and caddisfly larvae. I spot an olive green damselfly larvae and eventually manage to find a dragonfly larvae amongst the marginal plants. They have a short body and large eyes.

Just as I’m about to head home, I spot something in my net. It is a clear membrane with fleshy appendages. For a minute I’m perplexed, but then I realise I have found a cast skin of a creature that has emerged from the water. Rivers and ponds are not just breeding grounds for dragonflies; all manner of other insects also have aquatic larvae. When fully developed, dragonfly larvae crawl from the water and cling to a leaf. Their skin splits and the adult dragonfly emerges. The skin I’m holding is the ghost of a creature that was.

I’ve found that the best time to see club-tailed dragonflies is during their peak emergence period in May. When the weather is warm and still, the dragonflies can appear in significant numbers. I’m not sure what it is that draws dragonfly enthusiasts from all over the UK to Severn Valley Country Park each year to try and photograph the club-tailed dragonfly. It could be the fact that they are one of the first species of dragonfly to emerge in the summer, so can be considered a harbinger of the season, or it could be that their beauty is amplified by their rarity. It could, of course, be that it is their incredible lifecycle that makes them such a beguiling insect. This is a creature that is born in the silty depths of the river and ends up soaring elusively through the tree tops.

Because Shropshire is such a stronghold for the club-tailed dragonfly, why not help to monitor the population of this beautiful insect? Each year, the British Dragonfly Survey ask volunteers to walk sections of riverbank and look for club-tailed dragonflies. For more information, visit british-dragonflies.org.uk. 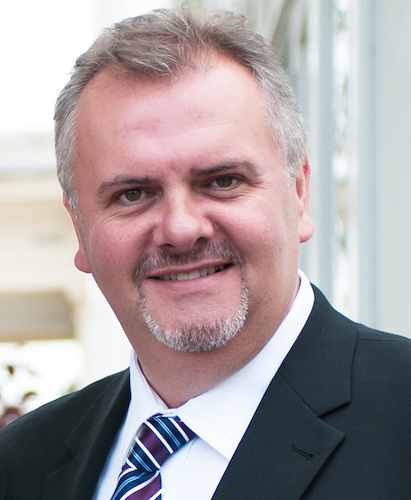 A Shropshire web company is in the running for an international award for its digital creativity and innovation.  Bridgnorth-based Clickingmad has been shortlisted for the Best Digital Rebrand Award at 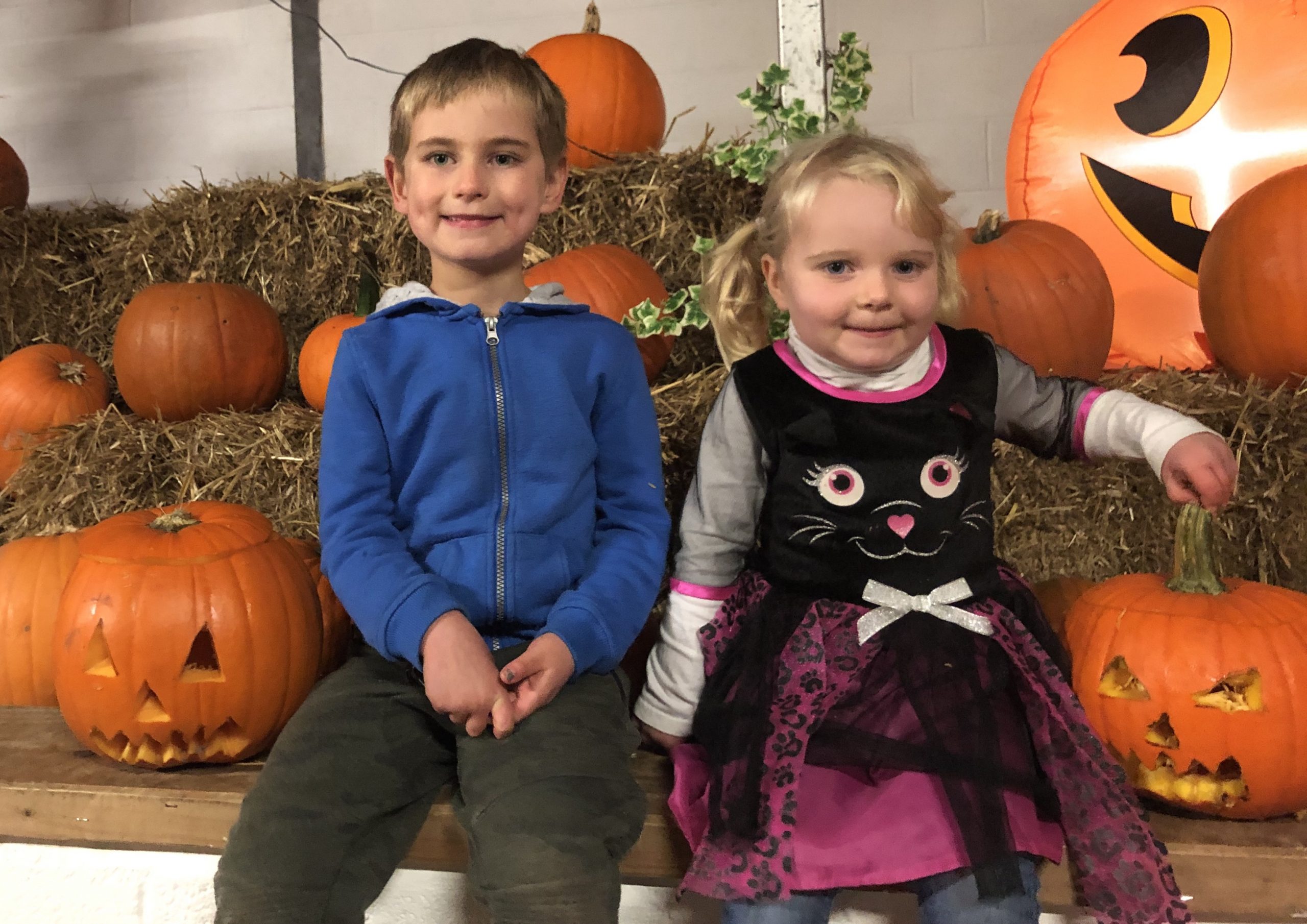 Pumpkinfest is set to return to Park Hall Farm for October half term. The team are making some changes to ensure it can be enjoyed 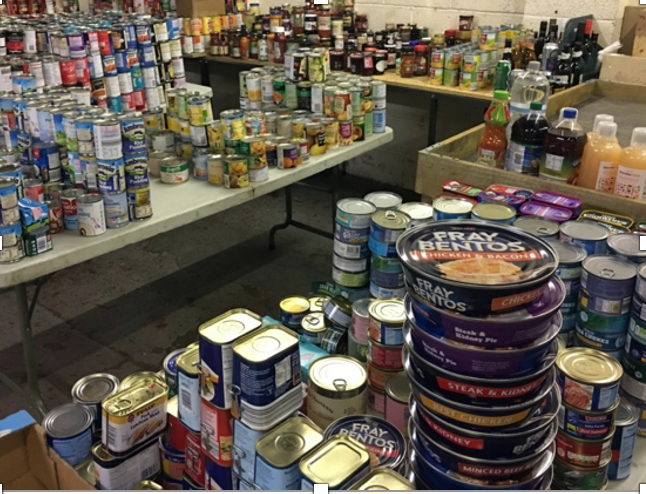 THE 100 BAG CHALLENGE Ironbridge & Severn Gorge Lions have launched their annual Christmas Hamper Appeal, which enables the club to donate food parcels to 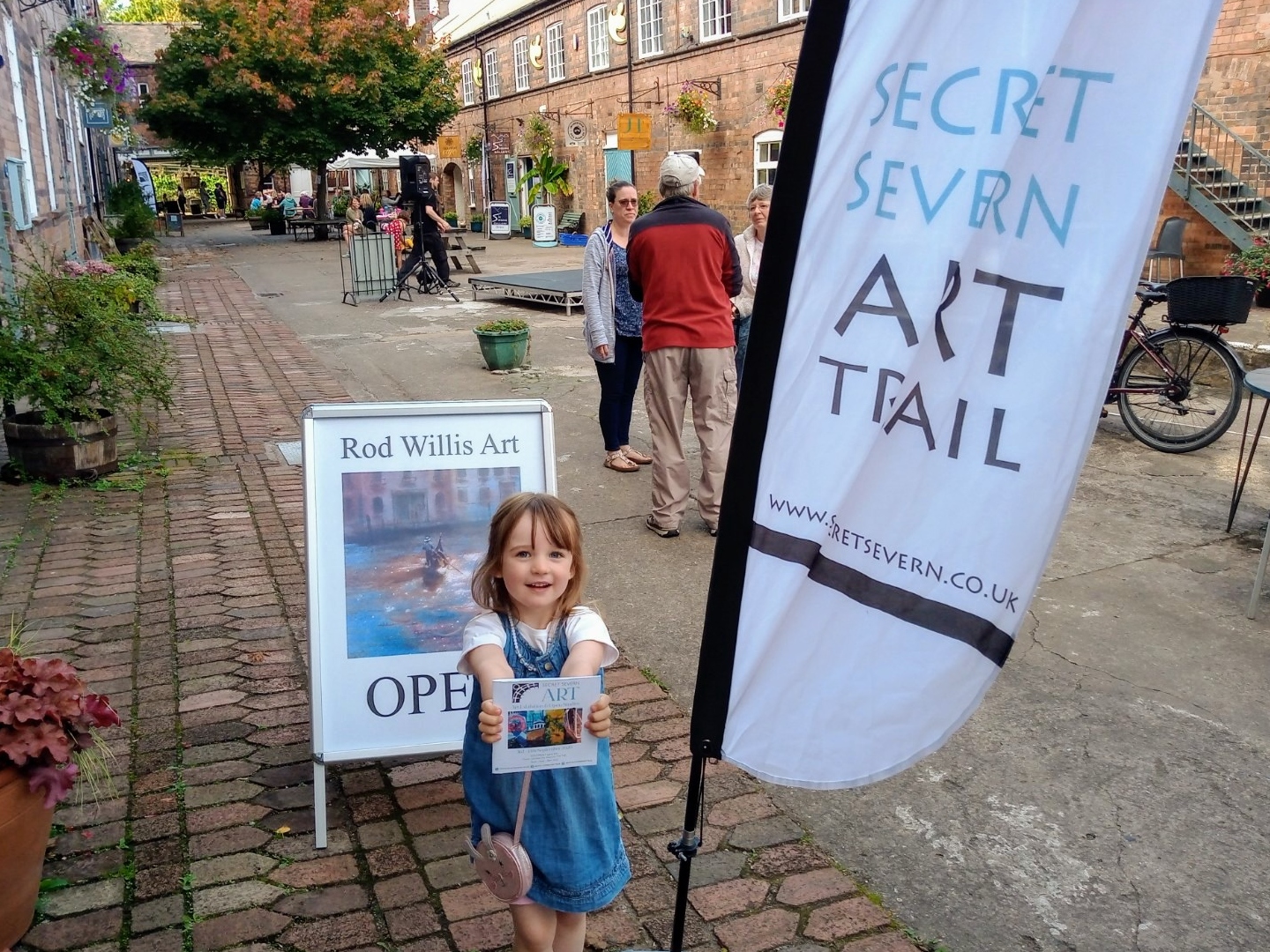 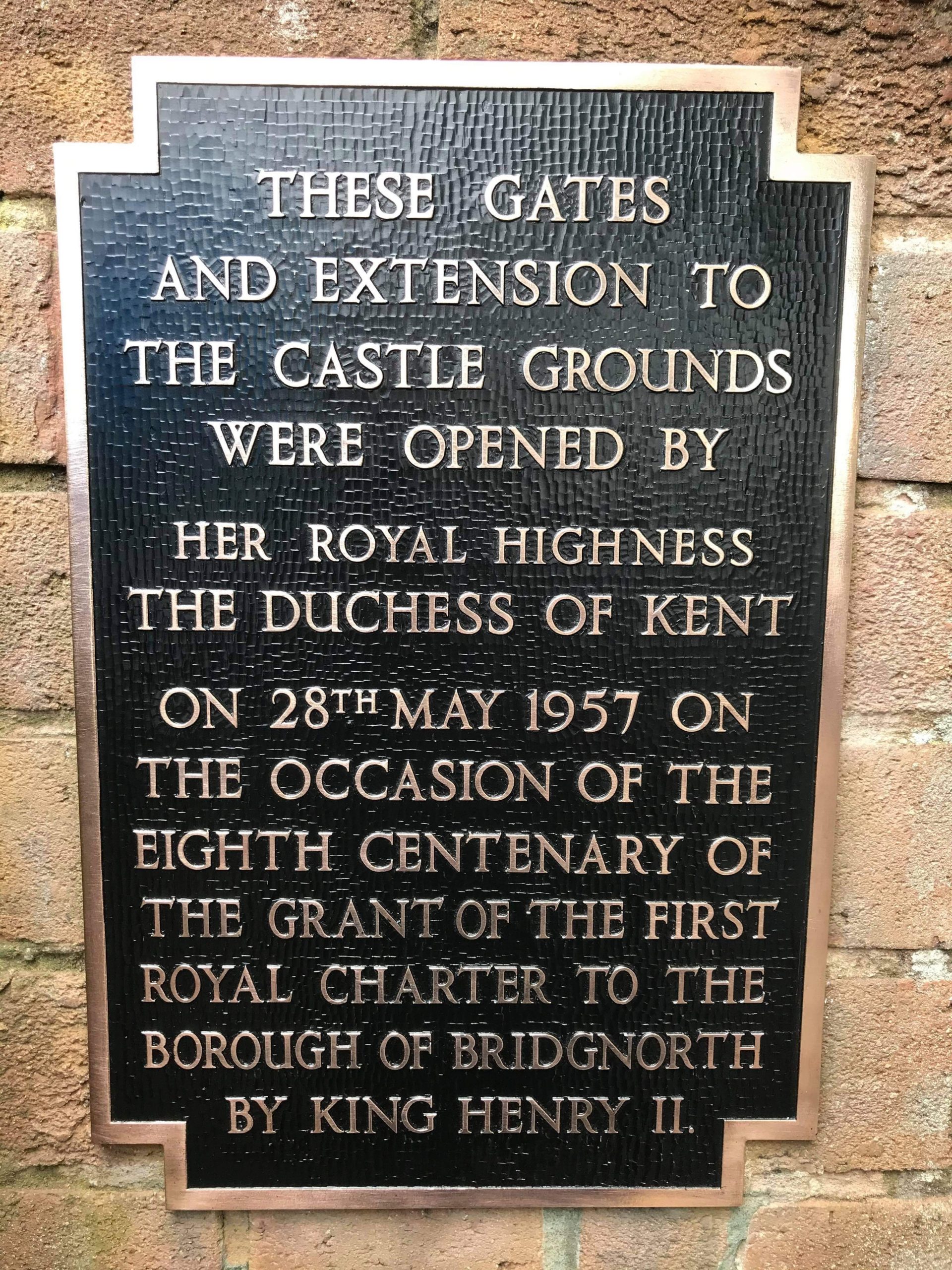 Bridgnorth’s Castle Gates have undergone a major refurbishment. Restorer Clive Leadbetter painstakingly stripped back the gates, in West Castle Street, to bare metal. He then