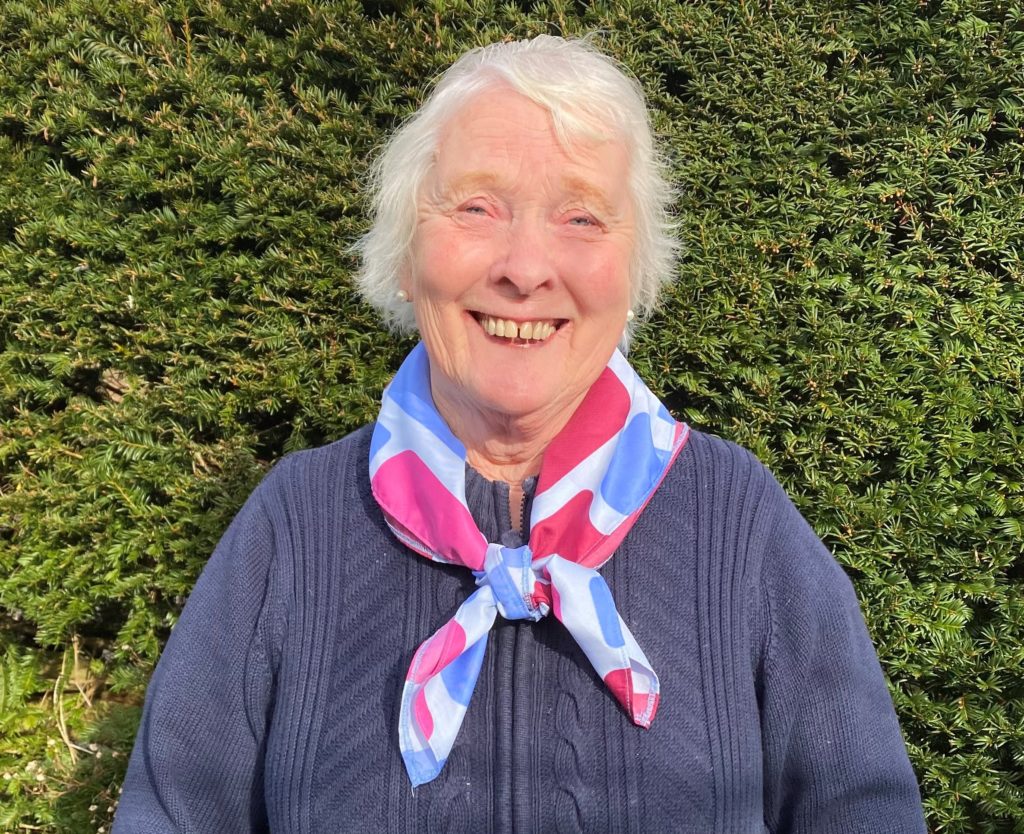 WW! catches up with Margaret May, who has reached a special milestone in leadership.

International travel and the chance to rub shoulders with royalty – it’s an exciting life as the leader of a Brownie pack in rural Shropshire.

So says Margaret May and she should know, having been honoured for 60 years’ service to the Girl Guides movement.

Guiding, of which Rainbows is the first step for 5 to 7 year-olds and Brownies for 7 to 10 year-olds, remains a popular part of village life in Shropshire, despite changing fashions over the decades since the Second World War. Ditton Priors, for instance, still has 16 girls in its packs of Brownies and Guides.

Enthusiasm for the movement across the UK remains healthy with just under half a million members involved, overseen by 100,000 volunteer leaders. The biggest threat to Guiding’s future in some areas has been a shortage of leaders – there was a national appeal for more in 2017 – which makes Margaret’s contribution at the age of 77 especially laudable.

“My hair has gone a little white so nowadays I’m known as Snowy Owl.”

Though her pack at Ditton Priors might be located in something of a rural backwater of Britain, the opportunities for its girls are truly global. 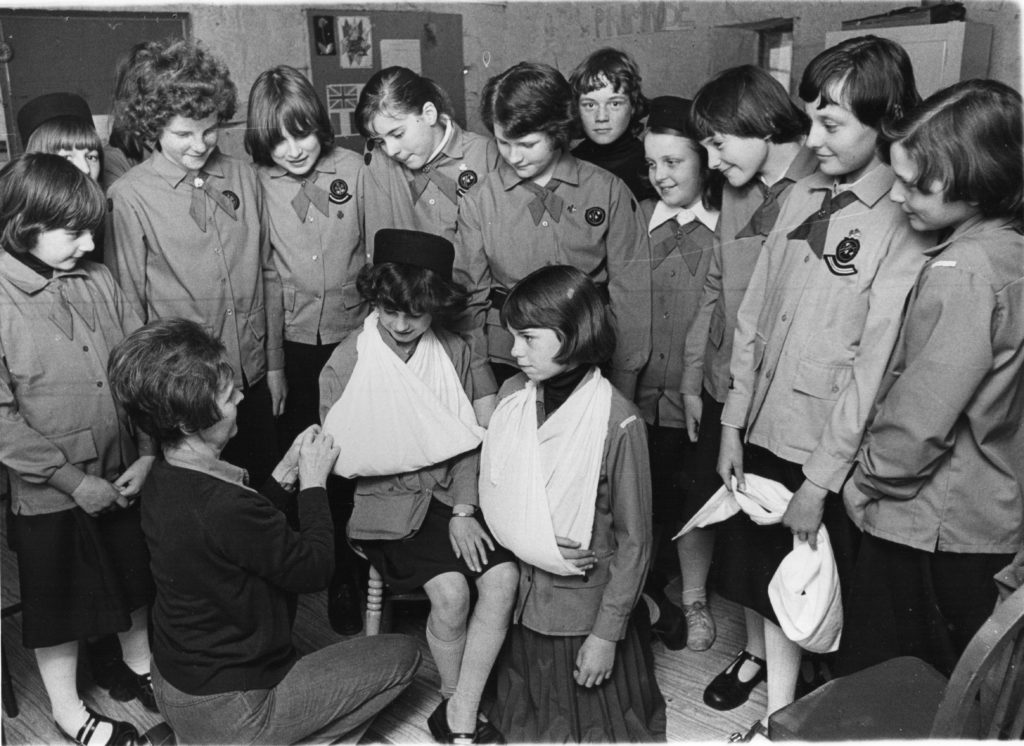 “The world is your oyster,” Margaret says. “I’ve been to Switzerland twice with the Guides and been on a camp in France where there was the chance for some girls to canoe on the Seine.

“There are so many opportunities for our guides. One of them went to a world camp in America and another guide had the chance to go to Australia. Our outdoor leader has taken several groups to Iceland.

“There are four world centres of guiding – England, India, Switzerland and Mexico – so the opportunities for travel, exchange visits and a learning of other cultures are huge.”

It marks one of the big changes in Guiding since 1950, when Margaret became a brownie at the age of seven at Morville, before moving on to the guides. 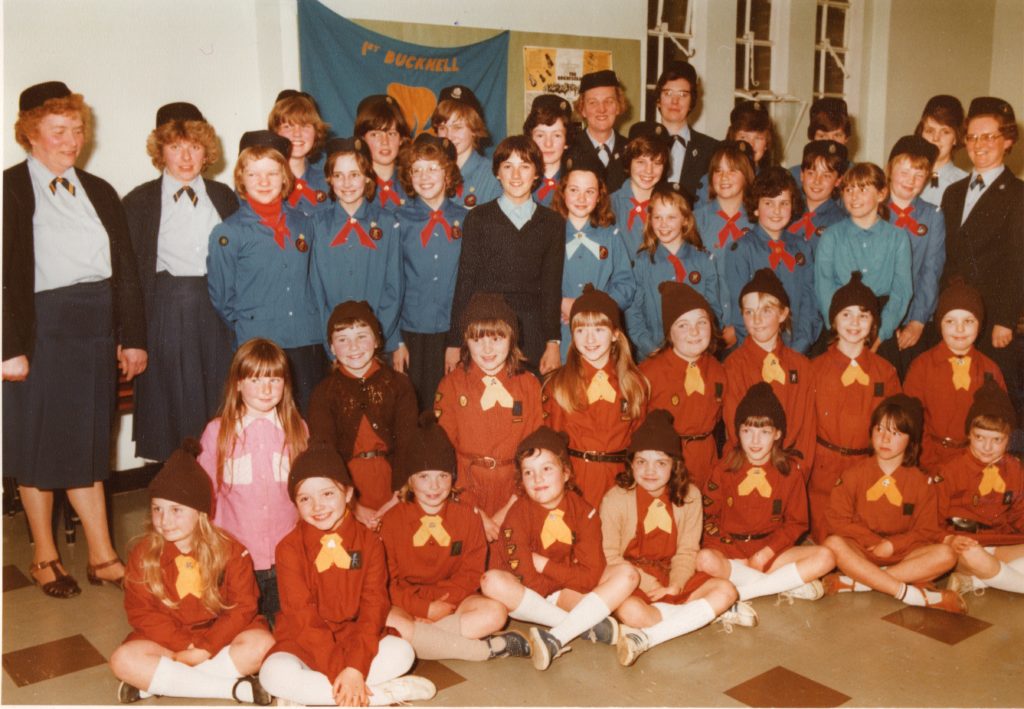 When I was a guide we did a lot of the outdoor pursuits that weren’t available in schools. There wasn’t so much of the international travel. Any exploring tended to be local, although I remember we did go on a camp to Llandudno. We travelled over in the back of a cattle wagon, which I remember was a bit smelly, and made our camp on the Little Orme. I remember the cook’s tent got hit by lightning, though luckily no one was hurt. We had to rescue the chocolate biscuits,” she recalls with a chuckle.

It was in 1960 that Margaret became a leader, while still in her teens. She explains, “A friend, who was running the brownies at Morville, needed help. She was struggling with it a bit because there were just so many brownies so I went along to help and I eventually took over.”

Margaret never looked back and over the years took on increasing responsibility, becoming both a divisional commissioner and district commissioner. 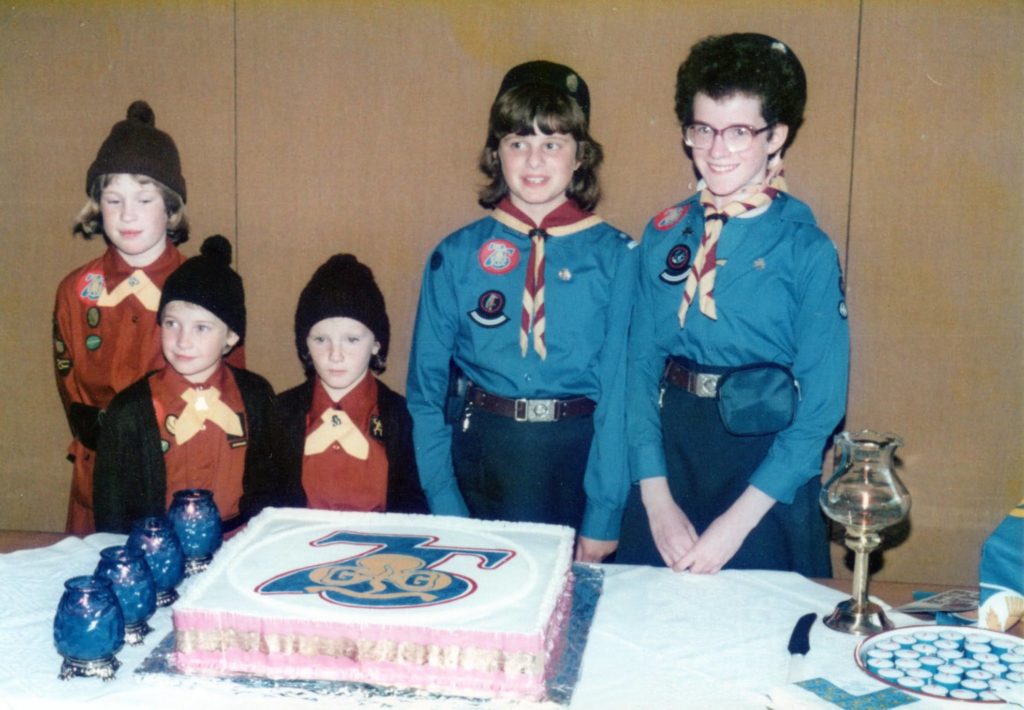 She remembers the encouragement she received from inspirational leader, Guide Captain Miss Bithell. Through her, Margaret had the chance to attend the National Guide Association AGM in the presence of Princess Margaret and a camp at Windsor Great Park at which The Queen was present.

The royal connection has continued in more recent years when Margaret had the chance to meet HRH Sophie, Duchess of Wessex, who is the Guides’ president. The occasion was when a local guide won a Queen’s Award.

Though the Guide Promise has been updated, continuity has been maintained over the years through the range of badges that brownies and guides can earn for showing aptitude in a wide variety of skills and tasks.

Margaret and her husband Reg have sons Nicholas and Richard and a daughter Ettie, all of whom were in cubs, scouts, brownies and guides. Likewise, their five granddaughters have also been involved.

It’s certainly a busy life, for Margaret still helps out at the family’s butcher’s shop, handmaking the business’ best-selling Reg May pies. 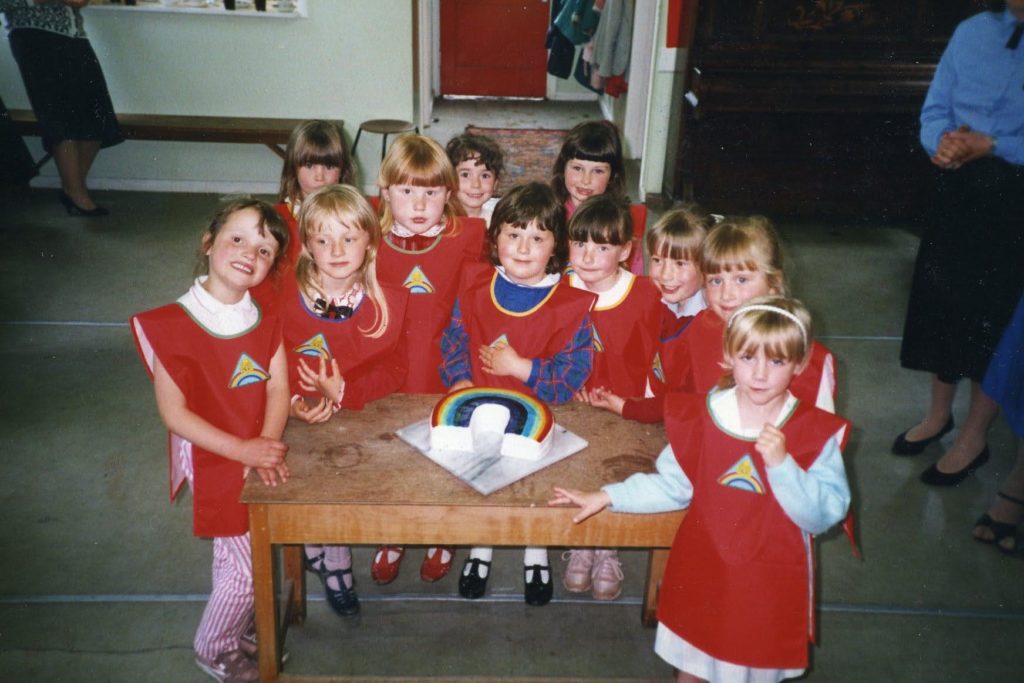 Divisional Commissioner Diana Griffiths is full of praise for Margaret’s contribution over six decades. “She has been fantastic for Girl Guiding in Ditton and Bridgnorth. For many who live in rural areas, there isn’t the opportunity to join the brownies and guides but Margaret has ensured there is the chance in her area.

“She is tireless. Until the restrictions, she went to unit meetings every week. She is great at nurturing other leaders and encourages everyone.”

For all of us, Covid-19 has made it a strange 2020/21 and it has been no exception for guides, with normal gatherings put on hold and communication restricted to online, social media and phone calls.

“At Christmas we usually visit elderly residents to sing carols, visiting about 50 in their homes. The girls love it and so do the residents, but clearly that wasn’t possible last year,” Margaret says.

Before the various lockdowns, there had been plans for a reunion of girls from Margaret’s days as a guide. 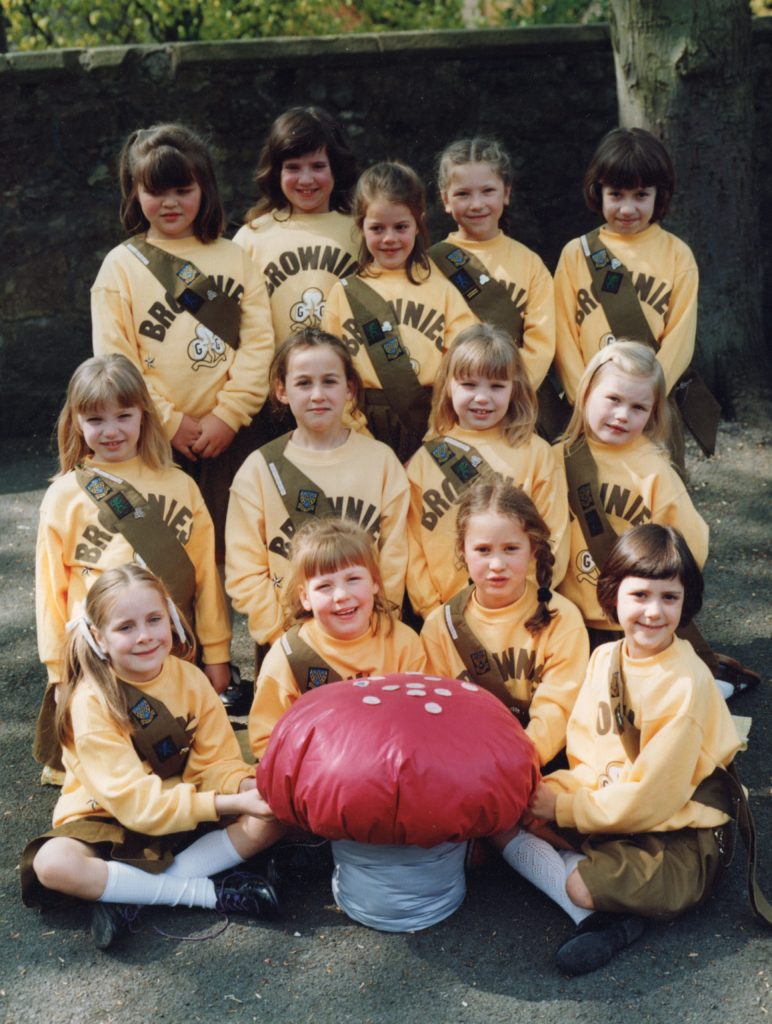 “There are still a few of us around and we are determined it will happen. There will be a post-Covid reunion.”

Margaret’s official title as leader is Brown Owl but the girls have put an affectionate spin on that, she explains with a smile.

“My hair has gone a little white so nowadays I’m known as Snowy Owl.”