All things bright and newt-iful! 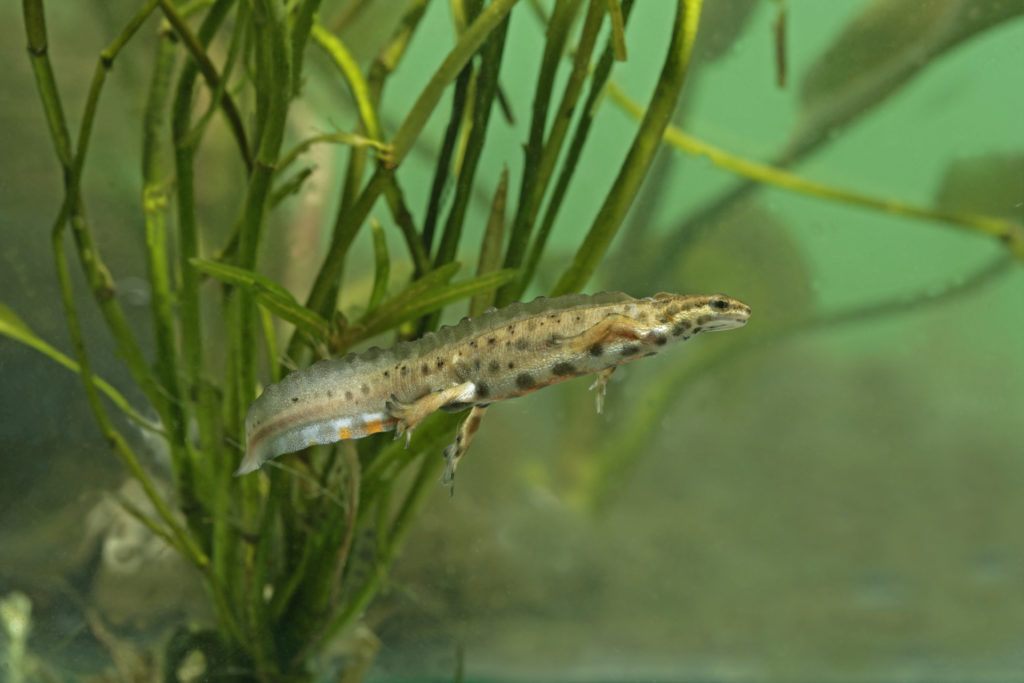 A diving beetle appears from somewhere in the gloom, attracted by the light from my head torch. Now fully illuminated, it moves effortlessly through the clear water. Its hind legs are covered in dense swimming hairs and propel the creature forwards. I watch the beetle rise to the surface momentarily. When it dives again, I can see a glistening bubble of air stuck to its streamlined body. This temporary oxygen tank enables the beetle to breathe underwater.

From the silky pond weed at the bottom of the shallow pond, another shape slowly floats into view. Four legs protrude squarely from a long body which merges into an equally long tail. The creature is around 9cm in length. As quickly as it appeared, the shape is gone again. I carefully part the pond weed and track the newt as it moves slowly around the margins of the pond. I admire its smart leopard print spots and orange-blushed underside. This is a male smooth newt, our most widespread species.

Each spring, there is a silent, nocturnal migration of newts across the Shropshire countryside to their breeding ponds.

Newts are a type of amphibian. Amphibians evolved around 370 million years ago. Prior to this, planet Earth was dominated by creatures that lived in water. It is believed that the first amphibians evolved from prehistoric fish. This was a crucial moment as it represented the first step towards the evolution of terrestrial life on earth.

Amphibians have never completely lost the connection with their watery origins. Juvenile newts (or efts) are aquatic and breathe through external gills. Adult newts breathe air and over-winter in log piles.

Eardington Nature Reserve, near Bridgnorth has its origins in the last Ice Age. A retreating ice sheet deposited large amounts of sand and gravel here some 25,000 years ago. Between 1939 and 1994 the sand and gravel were quarried. The quarry supplied aggregate for the construction of many local structures, including Bridgnorth bypass bridge. When the site was abandoned, a series of ponds were left behind in the old workings. They often dry up in hot summer conditions, meaning that fish cannot survive. Fish will eat young newts so the lack of fish has allowed newts to thrive.

I have chosen tonight to check the newt population at Eardington because it has been a warm day and now a blanket of cloud has settled over Shropshire. Despite the gathering darkness the temperature is still over 15 degrees, perfect conditions to observe newt breeding behaviour. I watch a pair of newts in the shallow water at the edge of the pond. At this time of year, male smooth newts have a dramatic crest that runs along the length of the body and tail. I watch him gently fanning his body, the crest rhythmically swaying. This mating ‘dance’ will hopefully trigger a breeding response in the female. The male newt will then deposit a package of sperm into the water. This will be taken into the reproductive tract of the female, where fertilisation will take place.

Through the course of the evening, I count over 30 smooth newts at Eardington. The reserve is also home to great crested newts, the largest and rarest British species of newt. The males are particularly distinctive in spring as they have a white flash at the base of their tail. All British species of newt have declined and are now protected by law. The main reason is that the ponds in which they live have either been filled in, or destroyed through water pollution.

The destruction of our ponds is a tragedy at every level. A clean pond bustles with life of all kinds. Here at Eardington tonight, I can see an olive green damselfly larva hiding amongst the weeds at the edge of the water. Water boatmen dart through the open water. Silhouetted against the cloudy sky, a lone pipistrelle bat swoops over the pond, feasting on the invertebrates that have hatched from the surface.

Despite the heavy machinery employed at Eardington Quarry, wildlife has always managed to find a space. There are records of wagtails living in the chassis of a dumper truck and swallows nesting under the concrete loading bay.

With the future of the site now secured as a nature reserve, the needs of wildlife can be at the forefront of all decisions.

Rare bees now burrow into the gravel banks where orchids bloom. Grassland is being managed as wildflower meadow. Volunteers have also created new, lined clean-water ponds to help the population of newts to continue to thrive.

Since 1900 there has been an estimated loss of over 50% of the UK’s ponds. Shropshire Wildlife Trust is co-ordinating the ‘Shropshire Pond Creation’ scheme.

The aim of the project is to reverse the trend of pond loss and destruction by creating and improving pond habitat for newts. If you are a landowner and would like to make some space for wildlife, more information is available at www.shropshirewildlifetrust.org.uk/pondscheme 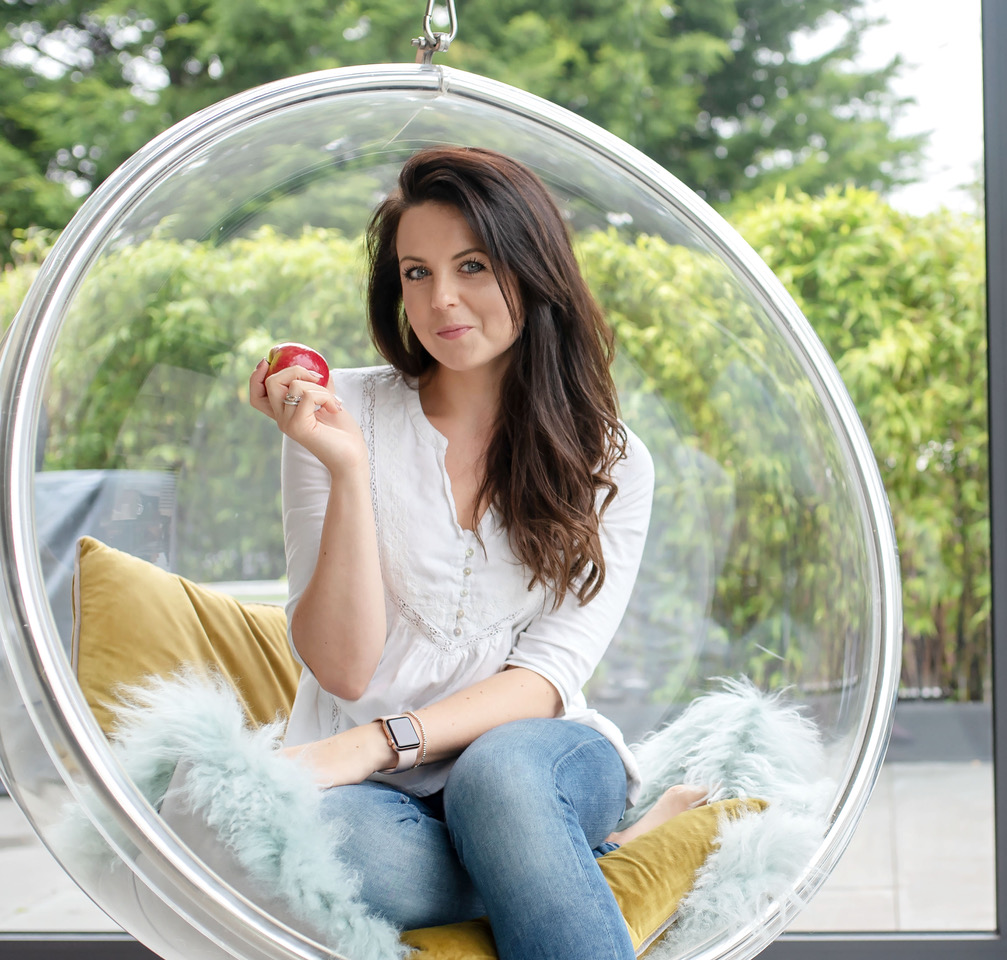 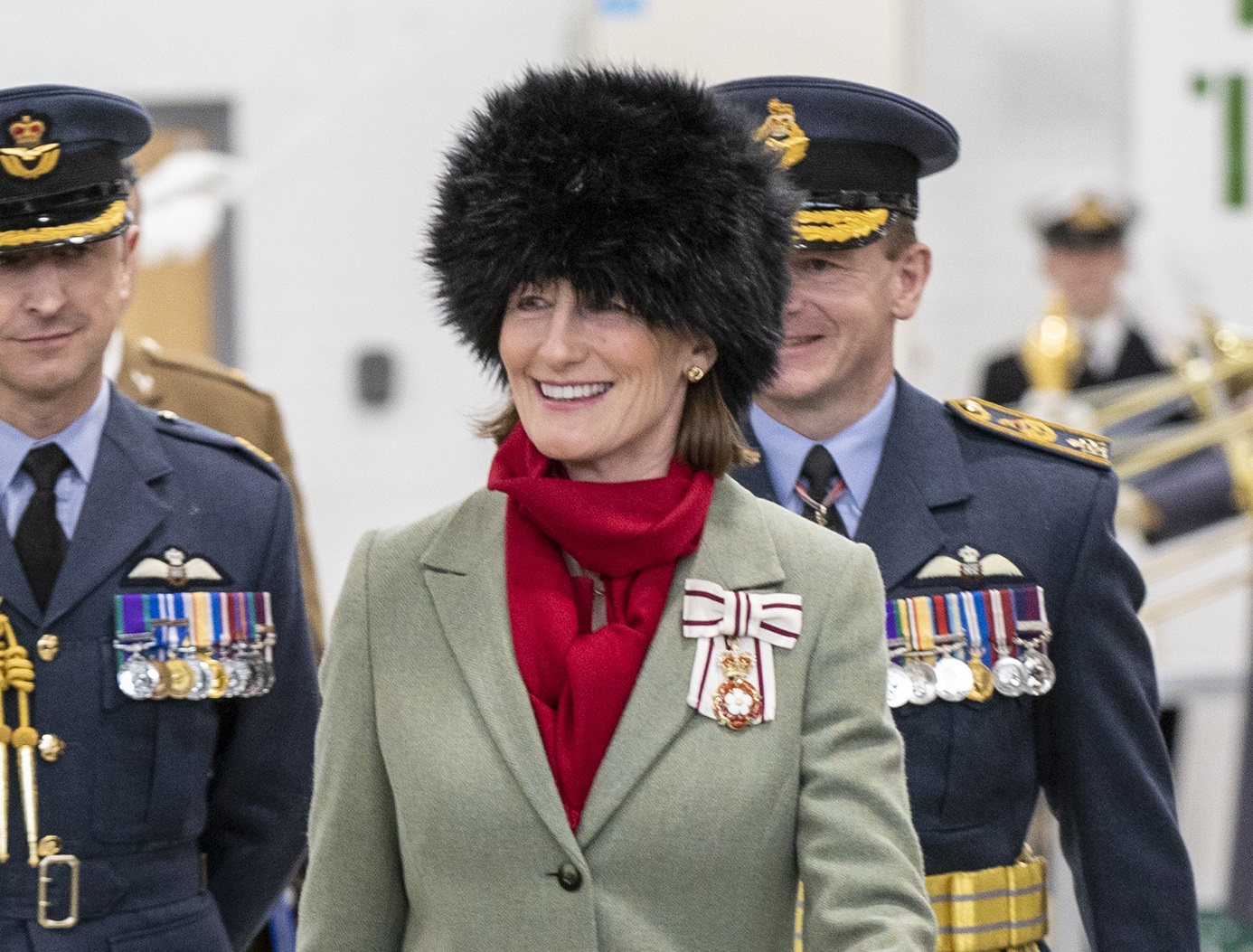 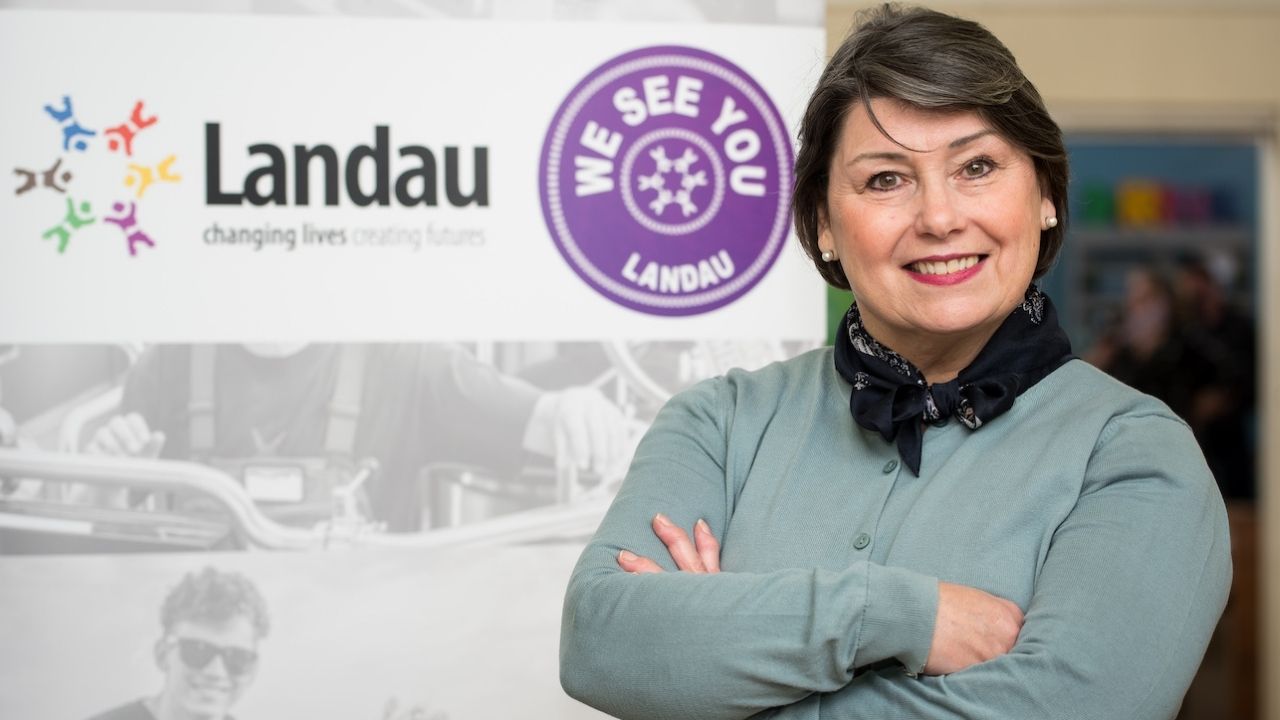 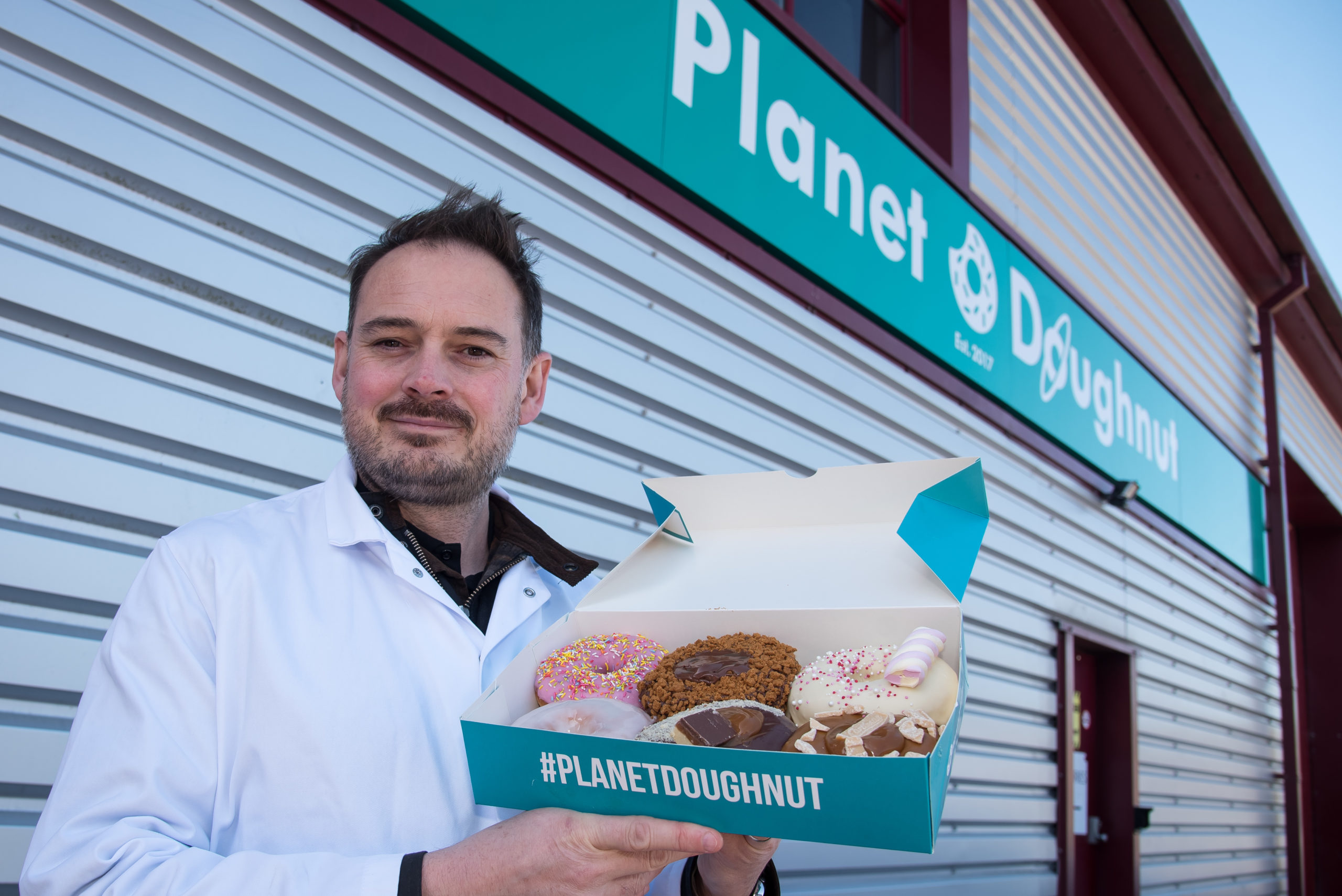 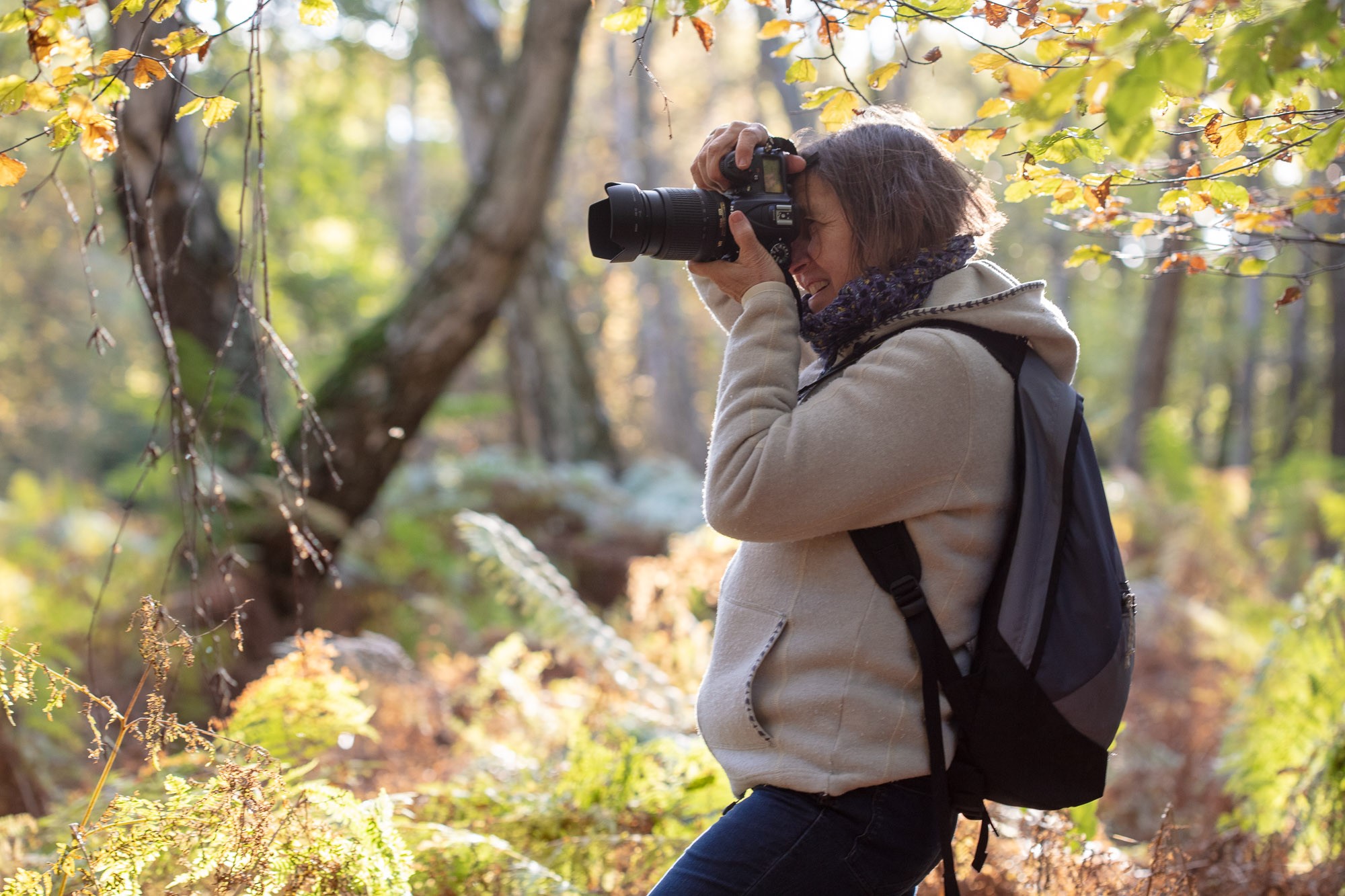