CMC to mark a classic anniversary 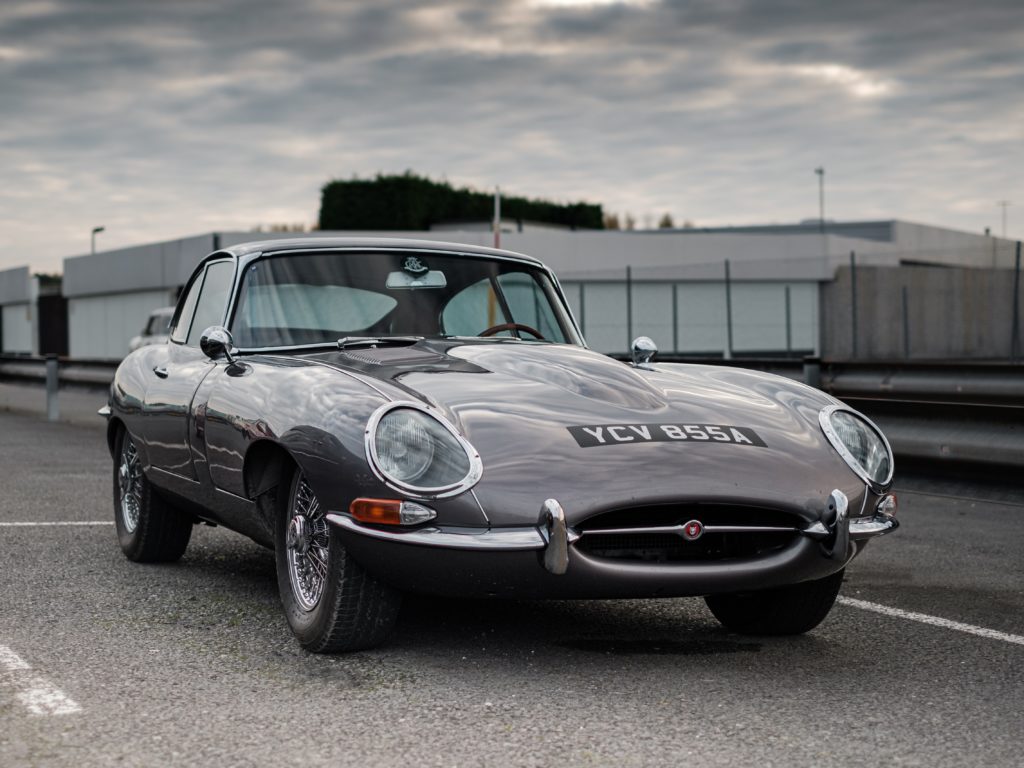 One of the world’s most iconic cars marks its 60th anniversary this year. And a leading Shropshire company that specialises in the world of heritage motoring will be celebrating the landmark in style.

On its release on March 15th 1961, Enzo Ferrari called it “the most beautiful car ever made”.

It is that classic British sports car, the E-Type Jaguar. Manufactured by Jaguar Cars Ltd, it was discontinued in 1975 since when it has become a coveted collectors’ item.

So, who better to celebrate its Diamond birthday than Classic Motor Cars (CMC). The company will be staging an Anniversary Open Day at its Bridgnorth headquarters on Saturday August 28th.

Enzo Ferrari, legendary Italian racing driver of the 1920s and founder of the famous Ferrari automobile marque, knew a thing or two about the industry but was far from alone in his assessment of the E-Type. In 2004, Sports Car International magazine placed the car at number one on its list of Top Sports Cars of the 1960s and in March 2008, the Jaguar E-Type ranked first in an online list of the world’s 100 most beautiful cars of all time.

Dazzling looks aside, performance was pretty impressive too. The E-Type had a top speed of 150mph and could travel from 0-60mph in under 7 seconds. It was based on Jaguar’s D-Type racing car, which had won the Le Mans 24-Hour Race for three consecutive years in the 1950s. The E-Type employed what was, for the early 1960s, a novel racing design principle.

CMC is calling on E-Type owners to bring along their prized models in force on August 28 to showcase this superb car in style. They will have the chance to be entered into a grand E-Type Concours to try to win a variety of CMC prizes. 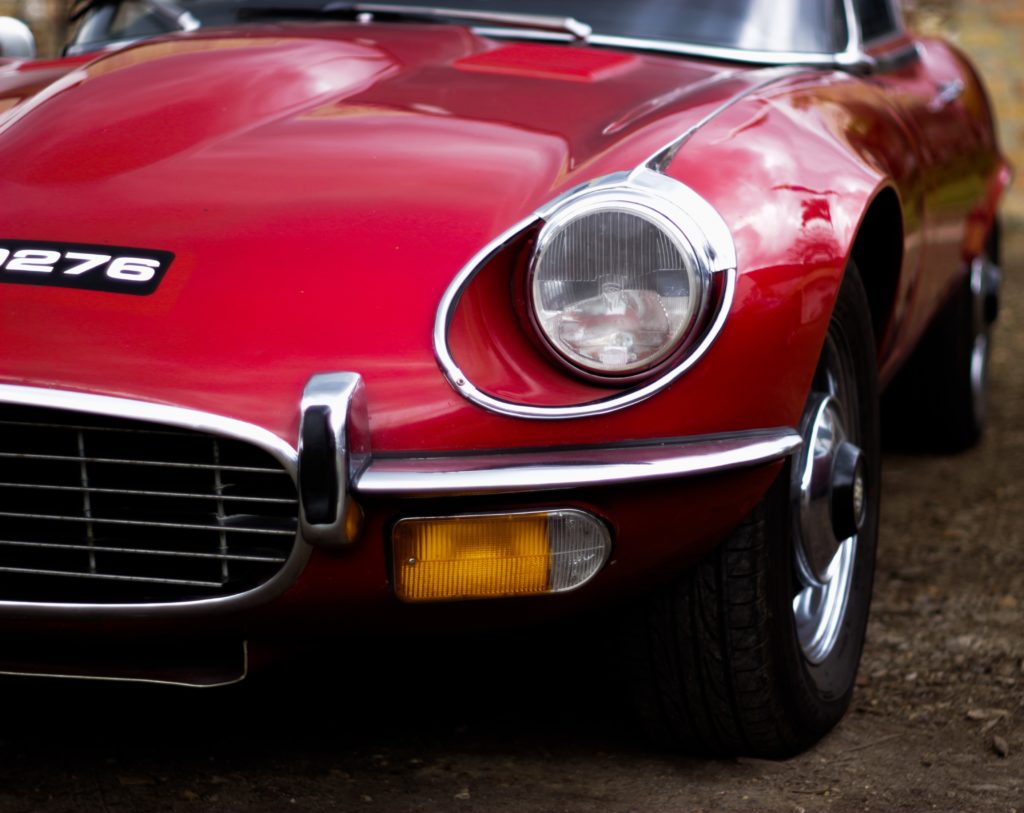 CMC managing director Nigel Woodward says, “The E-Type anniversary is particularly important to CMC which was founded on the excellent restoration of many early Jaguar E-Types, work which it is still carrying on today.”

Of course, the celebration is not restricted to E-Types and guests are welcome to arrive in whatever car they own. The company’s most recent event, which celebrated the Jaguar Mark 2, attracted 5,000 people with more than 100 classic cars on display.

Nigel adds, “We want this open day to be enjoyable for the whole family, so we’ll have live music, food and beverage stalls, indoor markets and activities for children.

“There will be an array of automobilia traders, toy dealers, heritage parts dealers, motoring art and books and much more.

“We shall be opening the doors to our fantastic workshop so that people can look around and see some of the skills and craftsmanship involved in classic car restorations. There will be practical demonstrations and our skilled technicians will be on site ready to answer technical questions.

“We want to make this a birthday party to remember!”