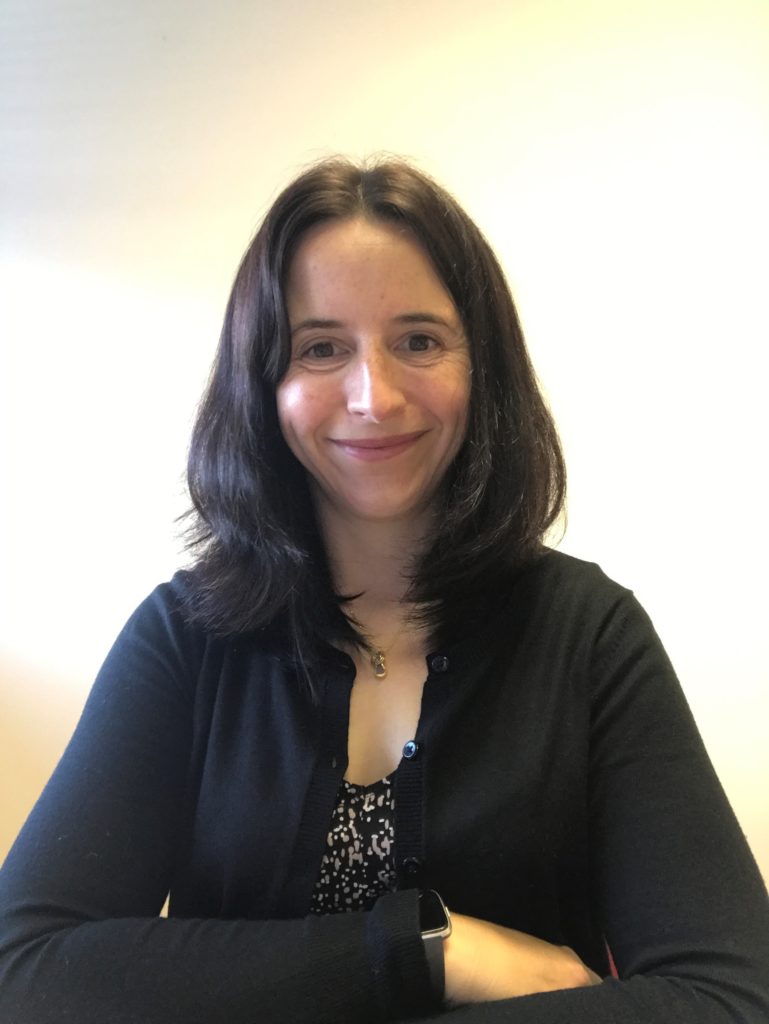 The Marches is the national leader in an innovative way of producing sustainable electricity from animal and food waste, new figures show.

Shropshire is the top-ranked local authority in the UK for generating power through Anaerobic Digestion (AD), with Herefordshire only just behind.

Newly-released Government figures show there are currently more than 60 sites across Herefordshire, Shropshire and Telford & Wrekin generating 176GWh of electricity from AD per year.

Shropshire is the largest generator of AD energy in the UK, with 36 sites generating 113GWh every year.

The Marches also performs well for solar power in the new figures, with Shropshire now boasting almost 7,000 separate solar PV installations, generating 208GWh – the fifth best in the UK.  Herefordshire has over 5,200 sites generating 57GWh whilst Telford & Wrekin has 2,592 sites producing 39GWh (94th) – including its own council-run solar farm which  generates around 4GWh / annum.

Tim Yair, The Marches Local Enterprise Partnership’s senior energy projects officer, said the figures showed the Marches was playing its part in the drive towards replacing fossil fuels and reducing carbon emissions – but he also recognised much more work lies ahead.

“When you consider that off-shore wind power is responsible for 30% of renewable generation in the UK and onshore wind another 26 per cent – and that the Marches does not have much capacity in either of these because of its geography – the figures are really impressive.

“But we cannot afford any hint of complacency and recognise that there is a tremendous amount of work still to be done. These figures are a solid foundation on which to build and ensure we develop even more AD plants and renewable energy sources in the coming years.

“We have set a target of renewable energy meeting half of all local demand by the end of the decade and have quickly got that figure to nearly 20 per cent, with the LEP playing a leading role in bringing partners and stakeholders together.

“We remain committed to continuing to support the region’s journey to net zero and making full use of every possible renewable and sustainable energy source we can across the Marches.”

Marches LEP chief executive Rachel Laver said the figures showed the partnership – which this year marked its tenth anniversary – was delivering on its commitment to driving increased use of sustainable and renewable energy sources.

“The Marches LEP has been working tirelessly with our partners to drive forward the renewable agenda across our area and making sure we are doing everything in our power to safeguard the future.

“This is not just good for the planet, but is also generating new, high-value jobs, promoting investment in new technologies and creating a highly-skilled workforce.

“All three local authorities in the Marches have pledged to be net-zero by 2030 – 20 years ahead of the Government’s target for the country – which shows how seriously this region is taking its environmental responsibilities.

“The Marches is not just one of the country’s most attractive places to live and work, it is also one of the most sustainable as well.” 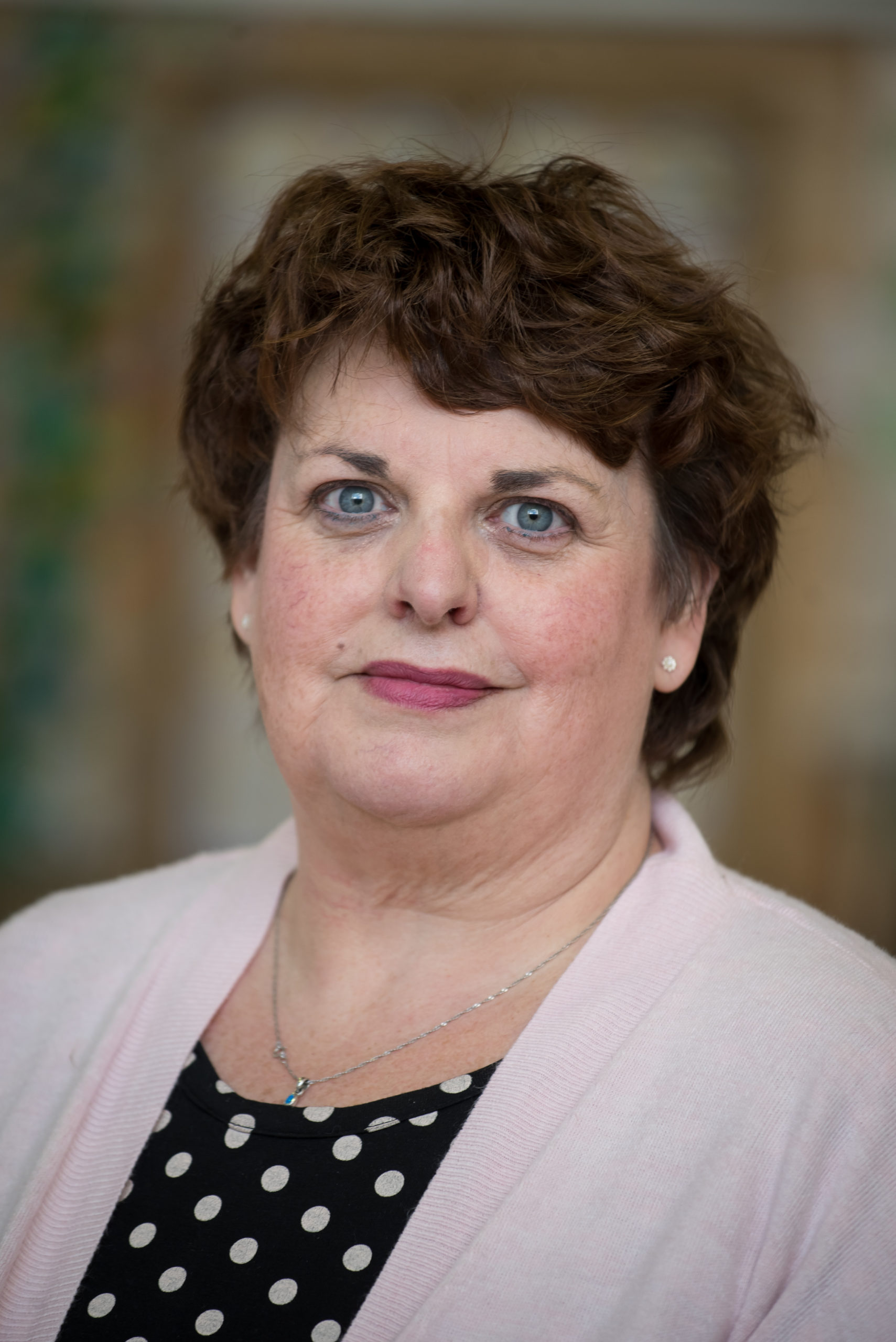 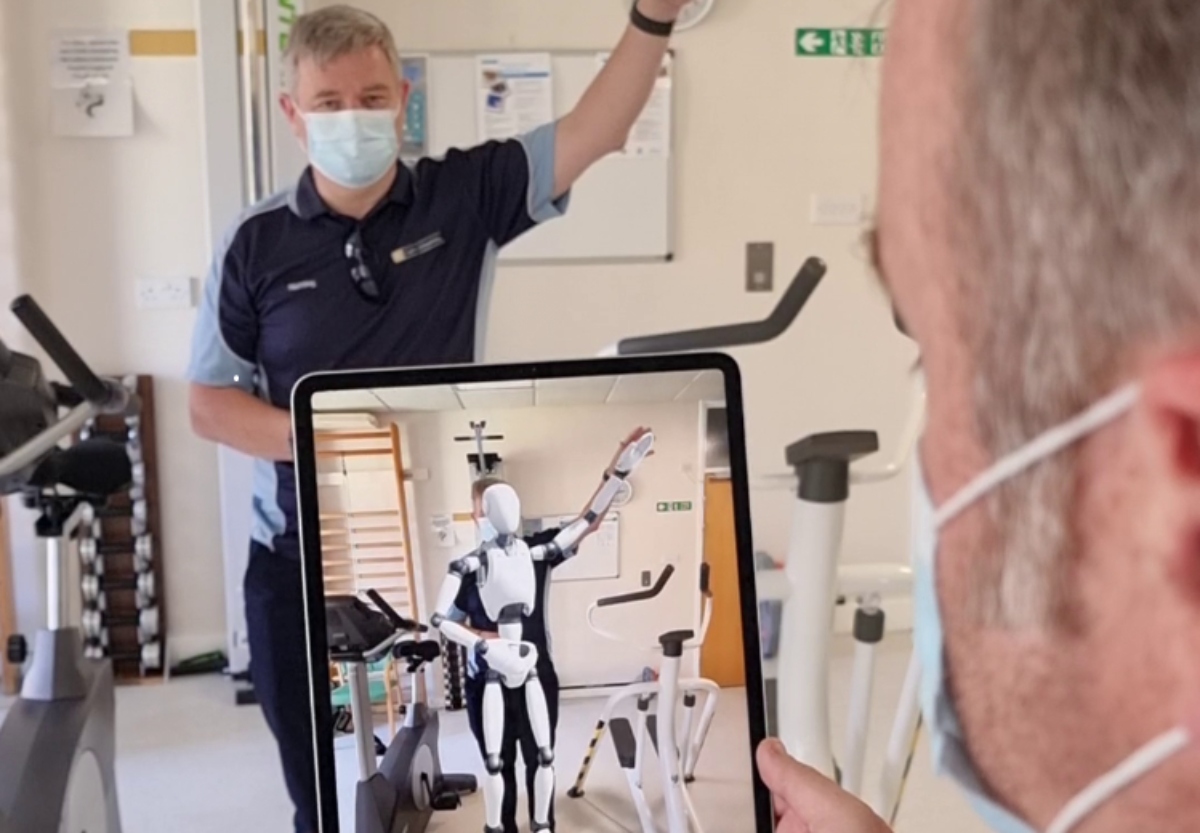 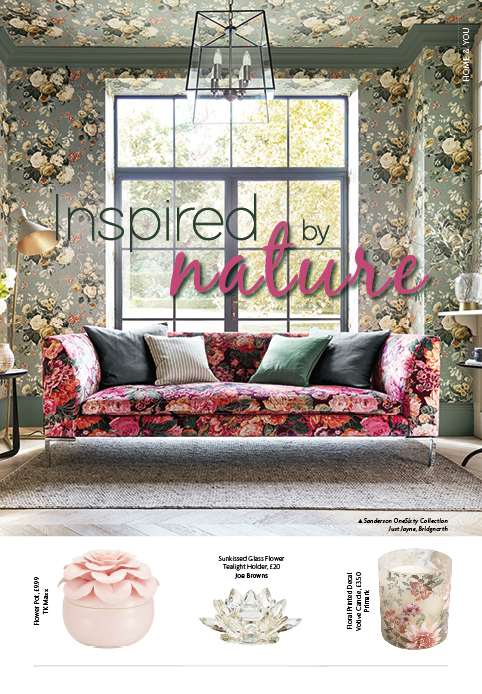 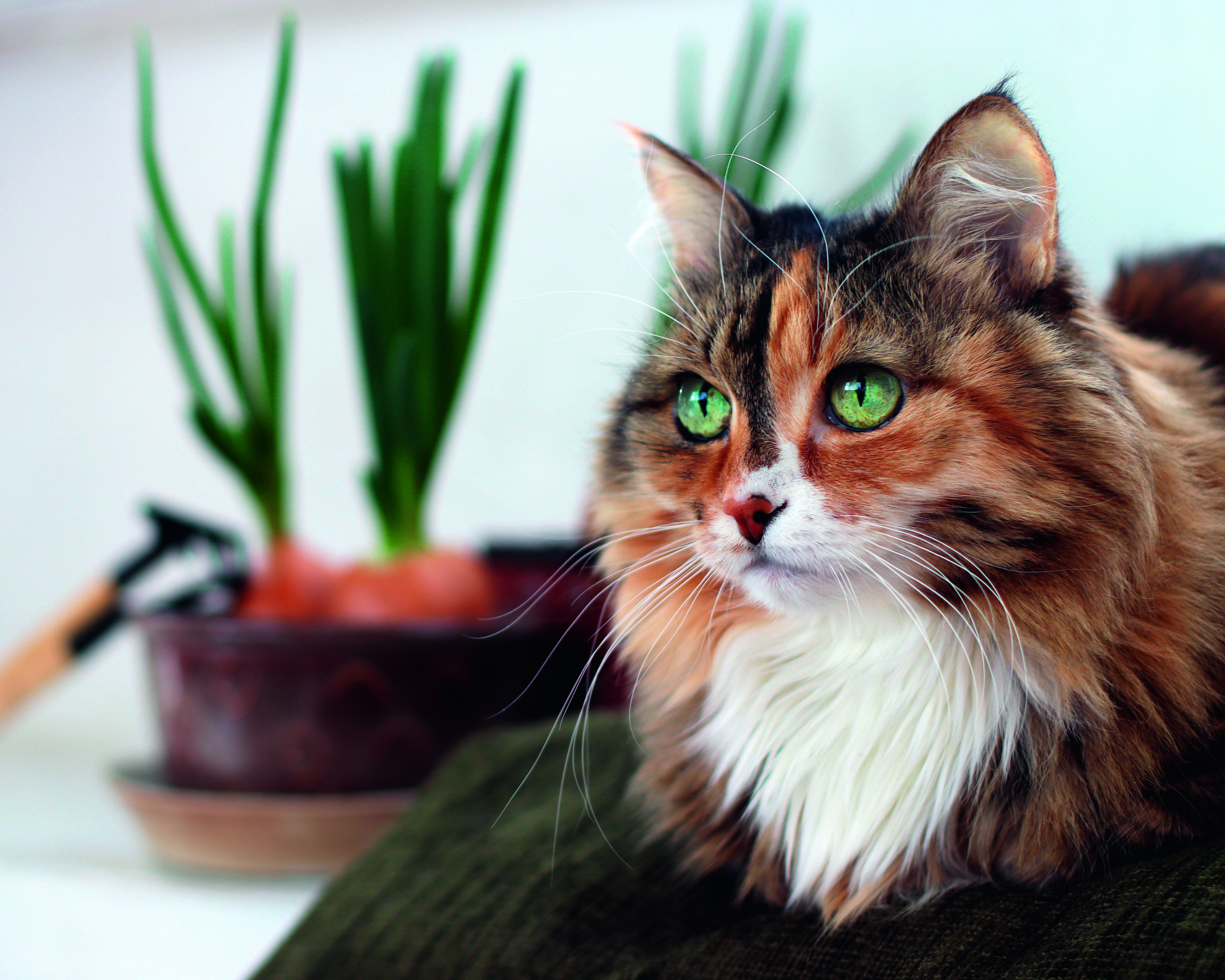 Important work Your cat’s kidneys perform lots of important jobs. They filter waste products from the blood into the urine, maintain blood pressure and water 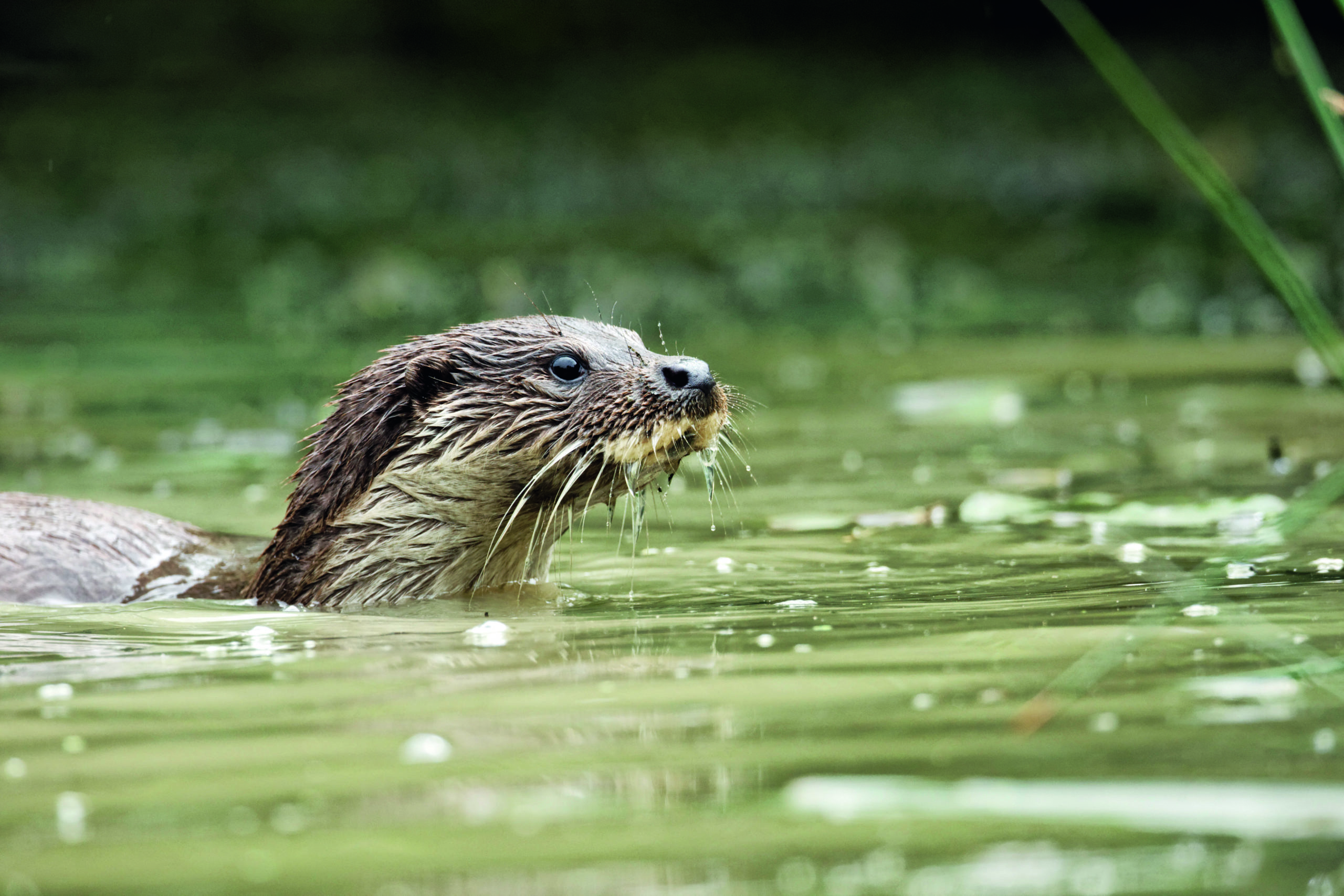 Ed follows up on two rare sightings of one of the UK’s top – and most elusive – predators. This story begins with some grainy