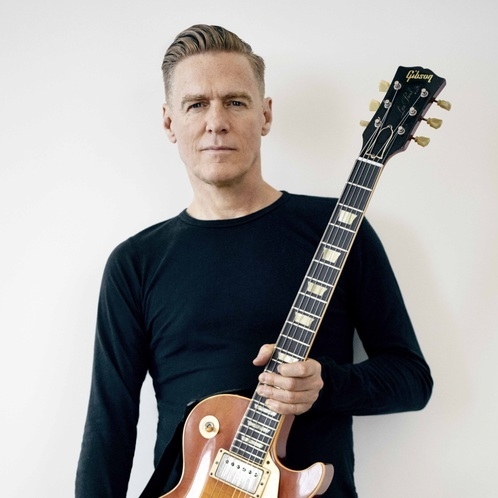 Orchard Live, the promoters behind Telford’s biggest live concert series are extremely excited to be bringing some incredible artists to the QEII Arena on July 1-3! 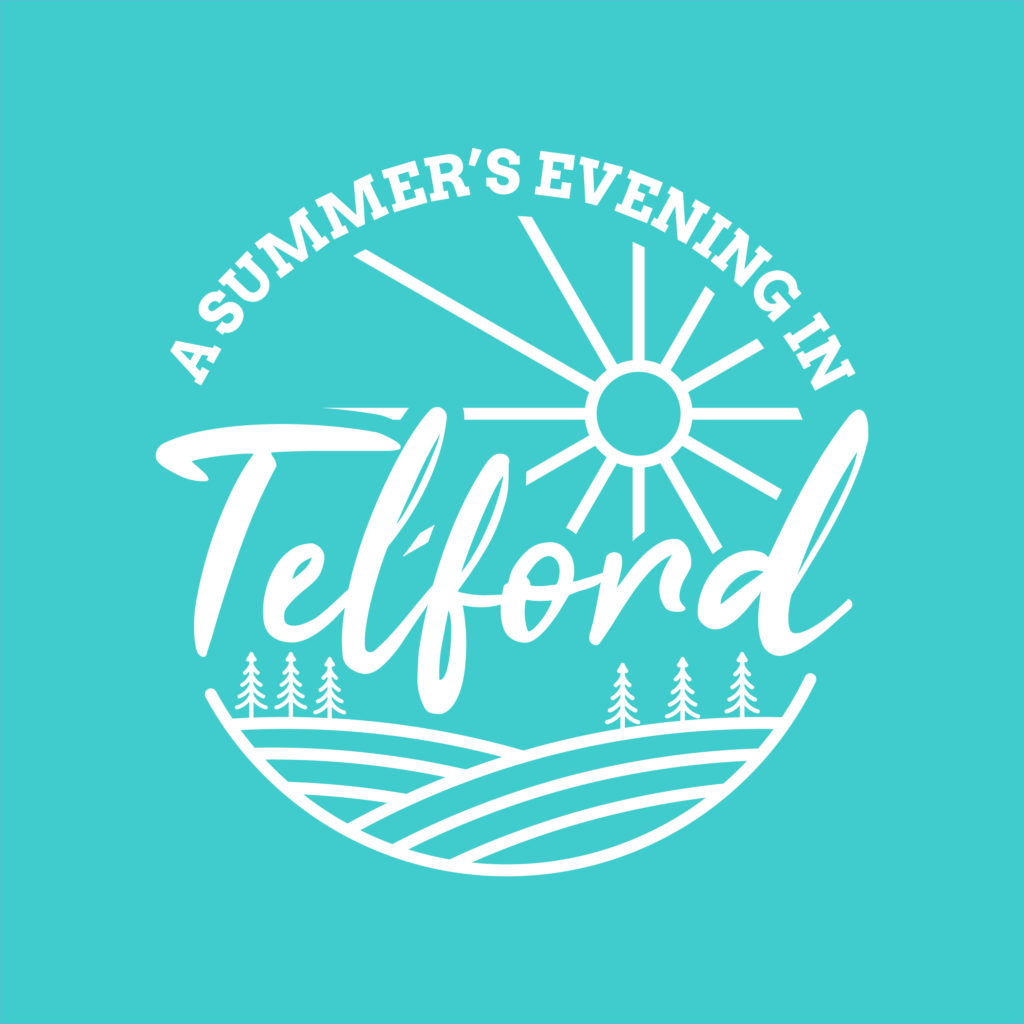 The weekend will see Tears For Fears, Tom Grennan and Bryan Adams take to the stage along with their special guests for a full weekend of live music. The upcoming shows follow the highly successful concerts with Tom Jones & Olly Murs in 2021. Pablo Janczur from Orchard Live said, “After such amazing and successful nights with Sir Tom Jones & Olly Murs back in September, we are thrilled to be coming back to Telford this year!’’.

Tickets for the weekend are moving quickly as the summer rolls around! Tickets are on sale now and available from www.gigantic.com and Tickets Telford 01952 382 382.

plus special guests Alison Moyet and The Shires

Legendary duo, Tears For Fears are set to kick off their brand-new U.K tour at Telford’s QEII Arena on Friday, July 1st. Their incredible new album ‘The Tipping Point’ – the synth-pop band’s first album in 17 years – was released in February, just missing the top spot as it reached #2 on the UK charts. The band will appear along with special guests Alison Moyet and country-pop duo, The Shires at the QEII Arena.

Tears For Fears, one of the most iconic bands in the ’80s, are set to play all of the fan favourites from their back catalogue including ‘Shout’, ‘Everybody Wants To Rule The World’, ‘Mad World’, ‘Sowing The Seeds Of Love’ and ‘Woman In Chains’ as well as the highly-acclaimed new material from ‘The Tipping Point’.

Speaking about going back out on the road Curt Smith said, “We couldn’t be more excited to start playing concerts again. We’ve missed seeing our friends on the road around the world and the energy of performing live.” 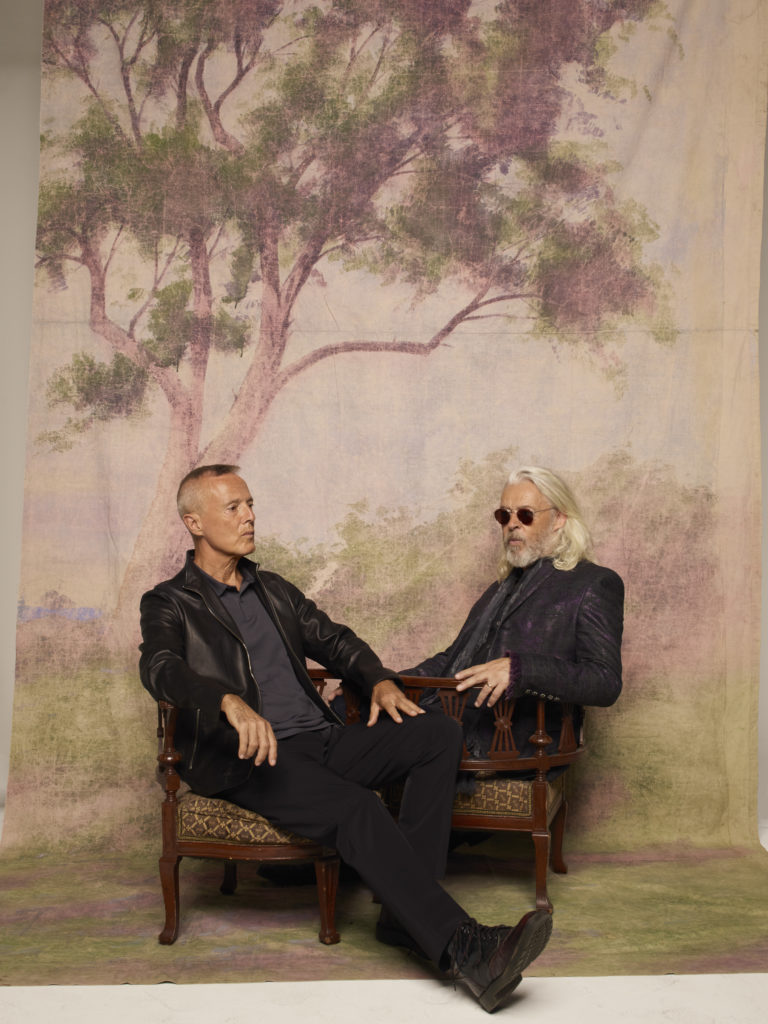 Released on February 25, The Tipping Point is the band’s first album since their reunion album ‘Everybody Loves A Happy Ending’ in 2004. Since then, they have toured extensively, including a sold-out UK arena tour and in 2017 released ‘Rule The World’, a best-of compilation that returned Tears For Fears to the upper reaches of the album charts once more. In September of 2022, the band was honoured with the Outstanding Song Collection Award at the 2021 Ivor Novello Awards.

Chart-topper Tom Grennan comes to the QEII Arena on Saturday, July 2nd. The ‘Remind Me’ singer had an extraordinary year in 2021 playing to huge crowds at the Reading, Leeds Latitude & TRNSMT festivals as well as a massive SOLD OUT 15-date UK tour to support his album Evering Road which he described as a “thank you note” following a breakup back in March. It was flanked by the singles ‘This Is The Place’, ‘Oh Please’, ‘Little Bit Of Love’ ‘Amen’ and ‘Something Better’ and went on to earn Grennan his first UK Number One album. Following the album’s release, Grennan linked up with Calvin Harris for the collaborative single ‘By Your Side’. 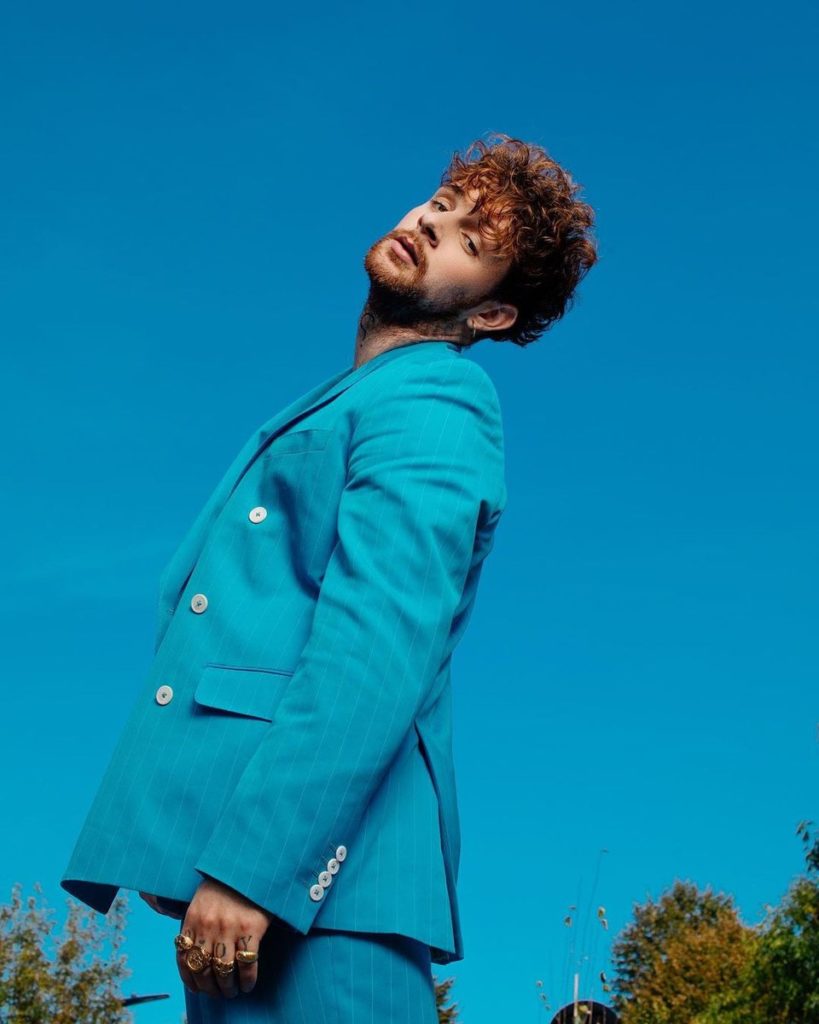 The incredibly talented Ella Henderson has been announced as a special guest to Tom Grennan for his upcoming show in Telford. The appearance supports the release of her 2nd album, ‘Everything I Didn’t Say’– a diaristic, 16-track record and first since the extraordinary breakthrough success of her Platinum-selling, UK No. 1 debut album, ‘Chapter One’.

Released on March 11 – ‘Everything I Didn’t Say’ includes Ella’s fifth UK Top 10, ‘Let’s Go Home Together’ with Tom Grennan, and new single ‘Brave’, a powerful track about shaking the stigma of needing help and embracing someone’s support for you when you need them most.

Multi-million selling recording artist Bryan Adams is bringing his spectacular open-air show to Telford on July 3rd. Adams’ influence extends four decades, over which time he has released 15 studio albums with hits including ‘Everything I Do, I Do It For You’, ‘Heaven’, ‘Run To You’ and ‘Summer of 69’. The acclaimed singer-songwriter has won numerous accolades for his songwriting, including three Academy Award nominations, five Golden Globe nominations and a Grammy Award.

On March 11, Bryan Adams released his 15th studio album, So Happy It Hurts. The album is a showcasing of Bryan’s signature style of feel-good rock music, with The Associated Press describing it as “a joyous album”. 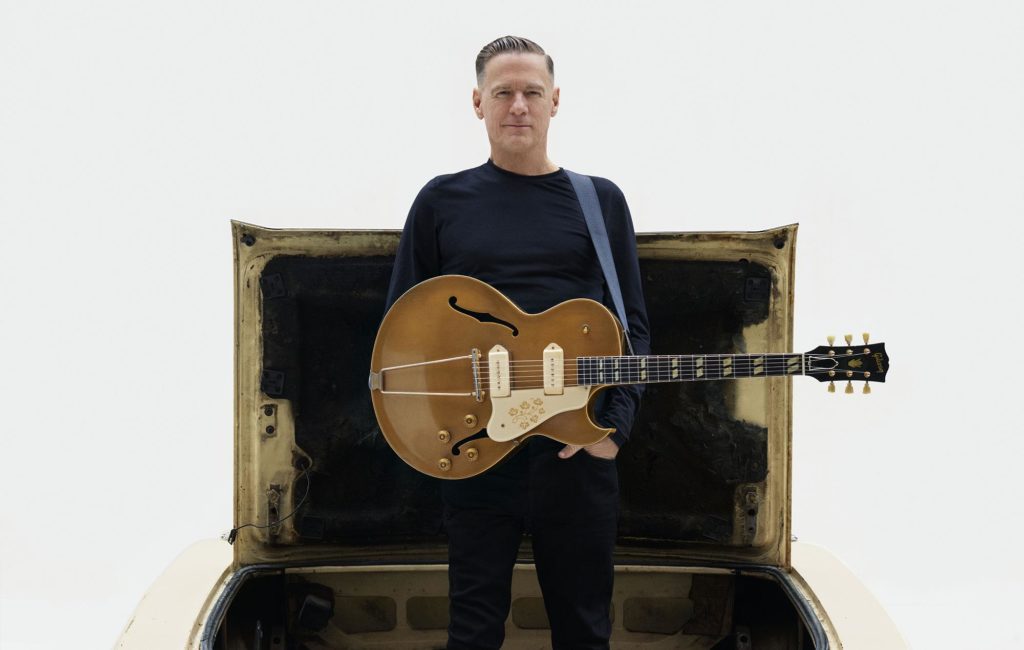 Speaking of the album, Bryan says, “When I realised that we might never tour again due to the pandemic, I dug out all the receipts and drink coasters out of my coat pockets that I’d scribbled song ideas on, assembled them on my laptop and wrote an album.”

So Happy It Hurts features 12 new songs co-written by him, including previously released singles ‘On The Road’, ‘Kick-Ass’, ‘Never Gonna Rain’, and more with the album reaching #3 on the UK album charts. 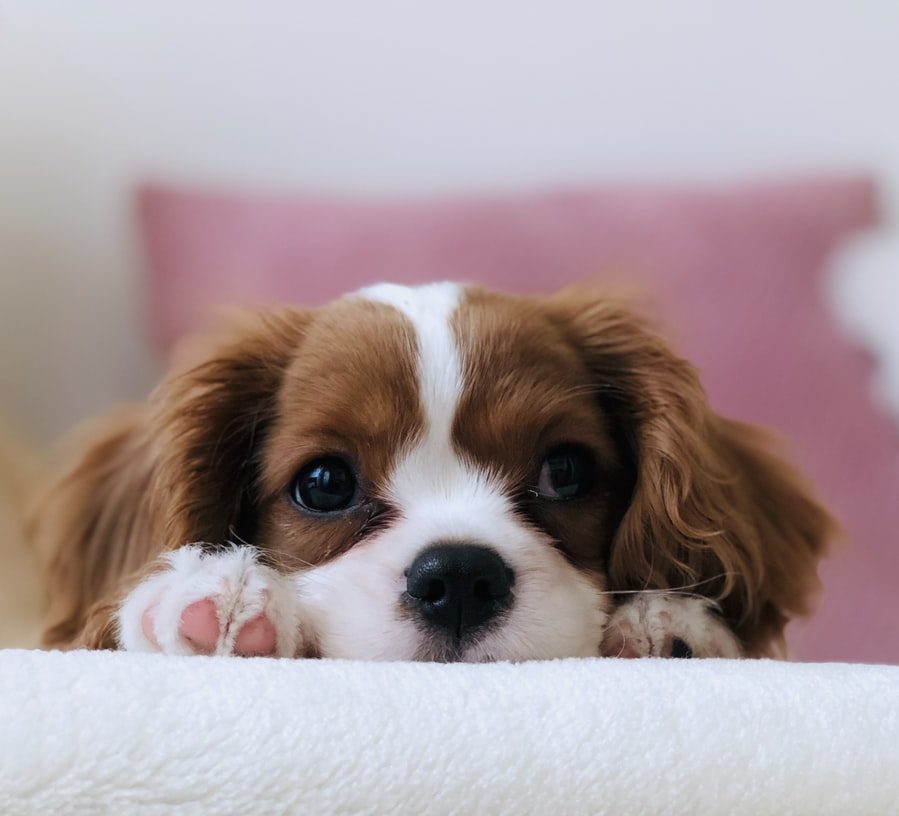 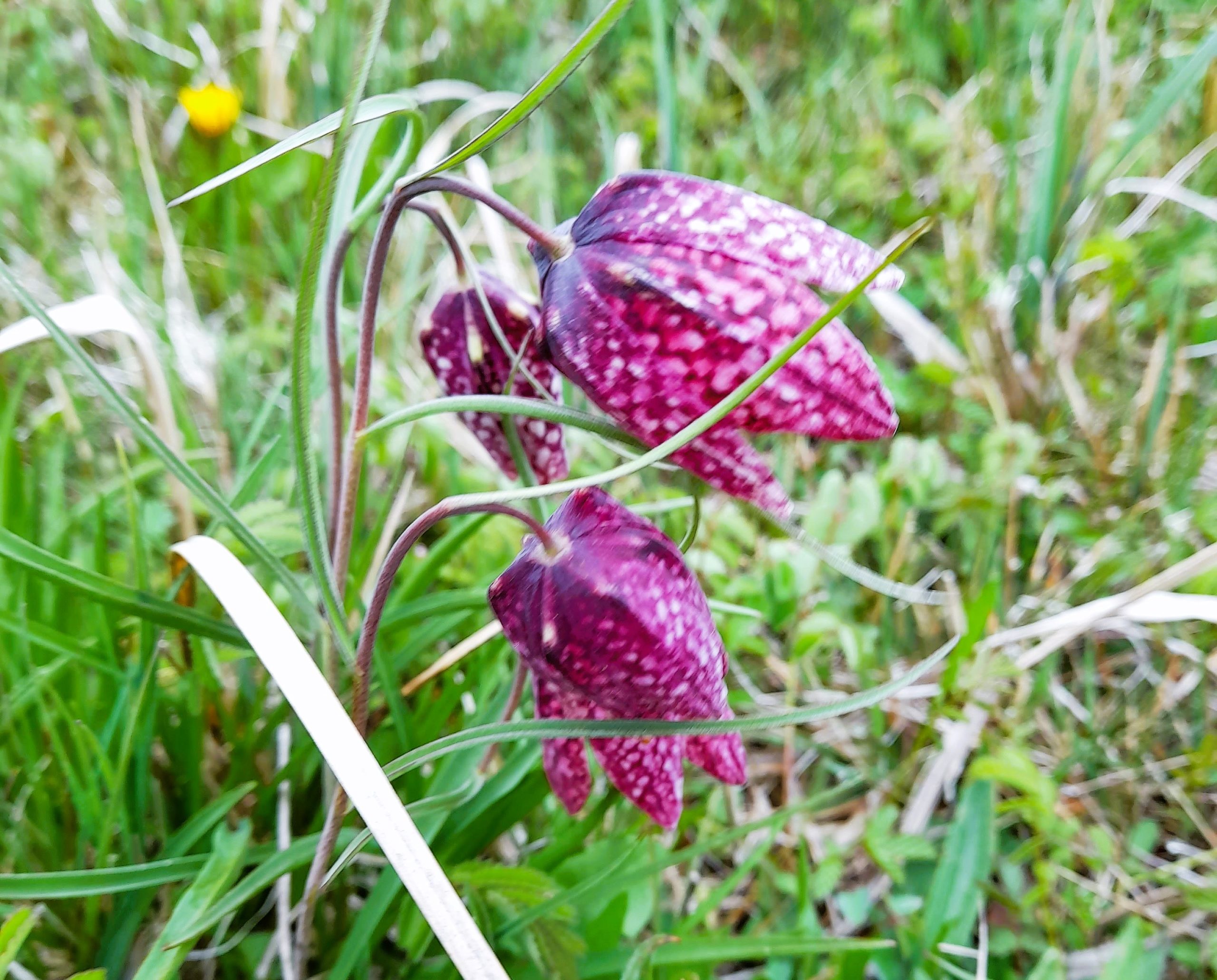