Magic of the Spoken Word 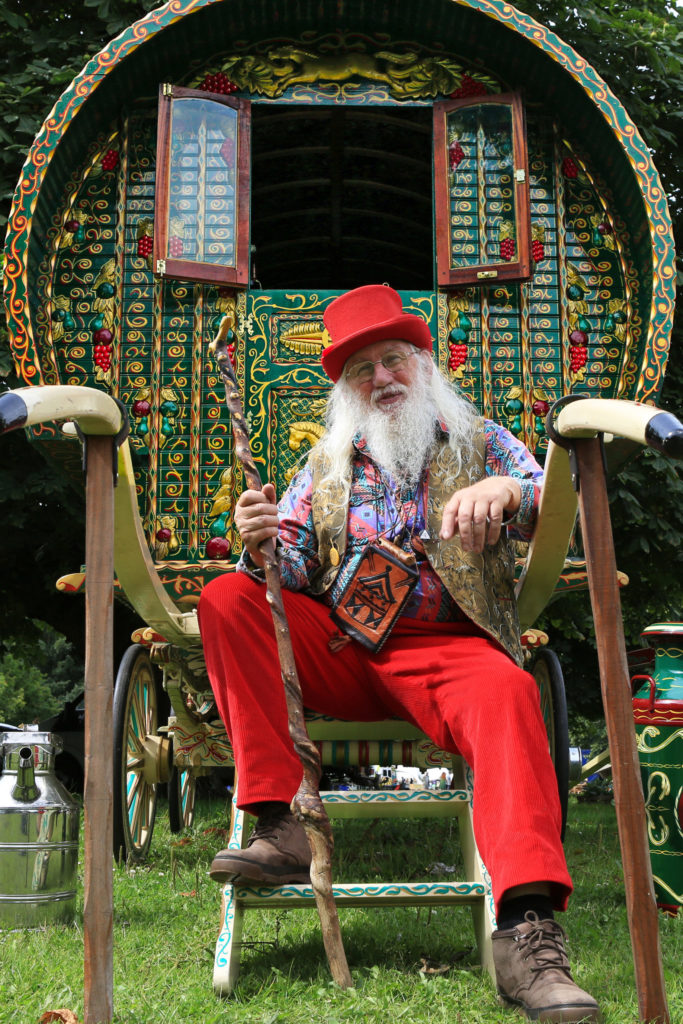 Get a Word in Edgeways.

What an inspired name for a poetry and storytelling festival in the shadow of Wenlock Edge.

Get a Word in Edgeways takes place in and around Much Wenlock, over the weekend of July 8-10. Live performance is at its heart, with a range of artists showcasing the power of the spoken word.

There will be recitals, street performances, story-walks and a healing field where people can chill out and relax – plus a craft market and food and drink outlets.

Storytelling might be as old as the Shropshire Hills, but the festival very much embraces the 21st century with a Virtual Reality Dome, Poetry Slam for schools and children’s area, ensuring that the younger generation is properly catered for.

Venues will range from halls, rooms and pubs in Much Wenlock to the surrounding woods and fields.

It is a high calibre roll call. Campbell, for instance, is a writer, broadcaster, poet and acclaimed international storyteller. The native Scotsman has taken his repertoire of ancient Celtic tales, stories of adventure, faith and love and quirky comic anecdotes, across Europe, the New World, Africa and Asia.

Fatma Mohiuddin is Birmingham’s Young Poet Laureate for 2020-22, whose work is inspired by modern day poets as well as greats of the past such as Sylvia Plath.

Spoz is an award-winning performance poet, singer/songwriter, film maker and playwright who also holds the rather unusual position of poet-in-residence at Birmingham City football club. He has appeared on BBC TV as well as Radio Four and Five Live.

He is leading the festival’s Poetry Slam, getting involved with local schools who have signed up to take part, including William Brookes at Much Wenlock and Madeley Court in Telford.

Adding to the festival’s impressive credentials is storyteller and poet John Row, curator of the World Storytelling Café and director of the 2022 Marrackech International Storytelling Festival in Morocco, North Africa.

In a career spanning 50 years, John has performed across the world, as well as being a familiar figure at festivals throughout England. He runs the storytelling areas for children at Glastonbury and Cambridge Folk Festival and was the first storyteller-in-residence in a British prison.

Kate Innes, who lives near Cressage, is author of the novels The Errant Hours and All the Winding World, set in The Marches in medieval times. She is also a poet, whose collection Flocks of Words, was shortlisted for the Rubery Award. The title work won the Imagined Worlds Poetry Competition, organised by The Friends of Coleridge, in 2016.

“Spoz is an award-winning performance poet, singer/songwriter, film maker and playwright who also holds the rather unusual position of poet-in-residence at Birmingham City football club.”

Poet Paul Francis, of Much Wenlock, has a wide variety of published works and performed across the West Midlands.

Manchester-born Les Barker, who lives in Wrexham, has written 77 books and released 20 albums, with a mixture of monologues and songs both comic and serious. He has written two books in Welsh.

And there are plenty more terrific events and colourful activities in prospect.

Festival Director is Mike Rust, from Cardington, who helped to organise Whitby Folk Festival, started 30 years ago by Malcolm Storey.

“I was involved for 25 years. He organised it and I did everything else, with the title of Best Boy,” says Mike laughing heartily. Before then Mike’s mentor was the late Dave Jones, founder of Bromyard Folk Festival in 1968.

With his involvement in the folk scene for 40 years, Mike has built up a large network of contacts, making him the ideal candidate to set up Get a Word in Edgeways. The idea sprang, though, from a chance meeting in 2018.

“I was in Much Wenlock and popped into the pub for a pint. The mayor and a group of councillors were there discussing what could be done to attract more people to the town and Dan Thomas, who was the youngest mayor in Shropshire, though I’m not sure he was mayor at the time, asked me if I could get an arts festival going.

“There was certainly a gap for it. We’d had Festival at the Edge, which had disappeared. Then we lost Much Wenlock Poetry Festival, which had been great for the town, bringing in people like the poets-laureate Simon Armitage and Carol Ann Duffy as well as Benjamin Zephaniah.”

Mike accepted the challenge and assembled a six-strong senior management team with an additional seven regular helpers. A large squad of volunteer stewards will be on duty at the festival itself.

Having successfully applied for an Arts Council grant of £14,000, the festival had originally been earmarked for the summer of 2020 but was postponed due to the pandemic.

“These proved very popular with people from the start and have been going ever since,” Mike says. “They are particularly valued by those who don’t find it easy to get out to live events for one reason or another. We have subscribers from all over the UK as well as Italy, Greece, South Africa, the United States and Canada.”

The team has spent £7,000 of the original £14,000 grant on artists’ fees but has since won a further £8,000 grant from the Platinum Jubilee Fund and also attracted private sponsorship from financial adviser Alan Whitaker and plant nutrients firm Evoponic.

The line-up of talent has been assembled by artistic director Amy Douglas from Bishop’s Castle, herself an accomplished professional storyteller, with a passion for traditional tales and riddles.

Amy is on the bill too. Interested in the art of storytelling from the age of 14, she was awarded the first West Midlands Arts Storytelling Apprenticeship in 1993 and spent a year studying with professionals throughout Britain. She was a founder member of the Tales at the Edge storytelling club and Festival at the Edge and served two years as Director of the Society for Storytelling. Over the past 20 years she has delved into the folklore of Britain and is also experienced in community projects, performance, workshops and working with children.

Get a Word in Edgeways very much has the local community at its heart. A perfect illustration is the helping hand it is giving to a group of local scouts.

Mike explains, “There are about 30 or so 16-year-olds who are going to a Jamboree in South Korea and need to raise £4,000 each to fund it. We’ve hired them to marshal our car parking and road system and will pay them for their services.”

Get a Word in Edgeways takes place in and around Much Wenlock, over the weekend of July 8-10.
To book or for more info getawordinedgeways.co.uk