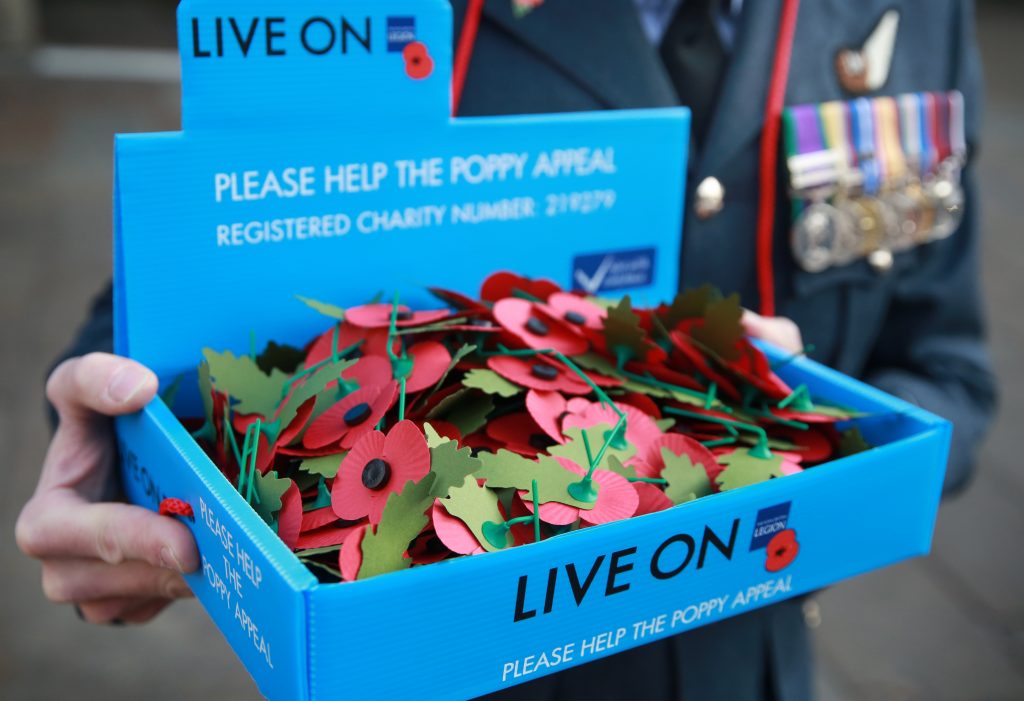 You see them everywhere, every November. They are small, simple and don’t cost a lot. Yet they say so much – that we are grateful, we care and that, as a nation, we shall never forget.

It’s that time of year when we remember the sacrifices of our fellow countrymen and women in war.

We buy our poppies in local shops, at filling stations and supermarkets as well as from street sellers – and then wear them for several days leading up to remembrance services the length and breadth of the country.

This year’s Poppy Appeal is the 100th – and is one of the most challenging for its organiser, The Royal British Legion (RBL). The Covid-19 pandemic and its restrictions on everyday life, has posed a major threat to the centenary appeal.

Nearly a third of volunteers won’t be able to take part this year because they, or someone they live with, is shielding due to age or health problems. There is the challenge of getting poppies into retail outlets and the issue of street selling because of social distancing rules. The customary doorstep sales have already been scrapped.

However, the RBL has been working hard with its staff, volunteers, partners and suppliers to ensure that the 2020 appeal is able to go ahead and the nation can take part in remembrance activities.

The RBL’s Community Fundraiser in Shropshire, Jenny Robey, says, “The priority this year is to ensure that everyone who wants to take part in remembrance can do so, either by making a donation for our traditional poppy, or by taking part in other activities that we have put in place.

“Equally important is the safety of the public, volunteers, members, military personnel and staff. The RBL is working with charity regulators and the relevant local and national authorities to ensure that all activity is safe and in alignment with both national and regional regulations.”

The Poppy Appeal is supported by 40,000 volunteers who work tirelessly across a number of roles.

“Whilst the majority of these volunteers will be continuing their work supporting the Poppy Appeal this year, the RBL knows that more than 30 per cent of the volunteers will be unable to take part because they, or someone they live with, is vulnerable. Without their support, the RBL will not be able to deliver boxes of poppies to every local business that has supported the Poppy Appeal in the past.

“A downloadable, printable poppy is being developed so that businesses that we are unable to deliver to this year, and who usually support by displaying a tray of poppies and taking donations, can still donate and show their support,” Jenny says.

Shropshire, with 43 organisers, each at the head of 100-plus volunteers, plays a huge part in the Poppy Appeal. Set up in the wake of the First World War, it now raises £50million a year to care for service personnel and their families affected by armed conflict.

Jenny adds,” This will be a tough year, but an incredibly important one. As we mark our 100th Poppy Appeal, we are presented with huge challenges caused by the impact of the Covid-19 pandemic across our society. It has left some in the Armed Forces community, as in many others, in dire need of urgent help and support. The RBL are asking our partners, volunteers, fundraisers, members and staff to come together and get behind the Appeal in a way not asked of them before.”

Poppies will be available from 7,500 Sainsbury’s, Morrisons and Tesco stores at the entrance, exits or till points, and volunteers will run collection stands in other supermarkets and sites where possible. National and regional retail chains will also offer poppies via static boxes at more than 12,000 stores.

“To help deliver the Poppy Appeal 2020 safely, the RBL asks that you adhere to national and local government guidelines, hosting sites’ own safety measures and the Legion’s guidance. For face to face activity this includes ensuring social distancing.”

Jenny adds, “However, you support the appeal this year, thank you.” 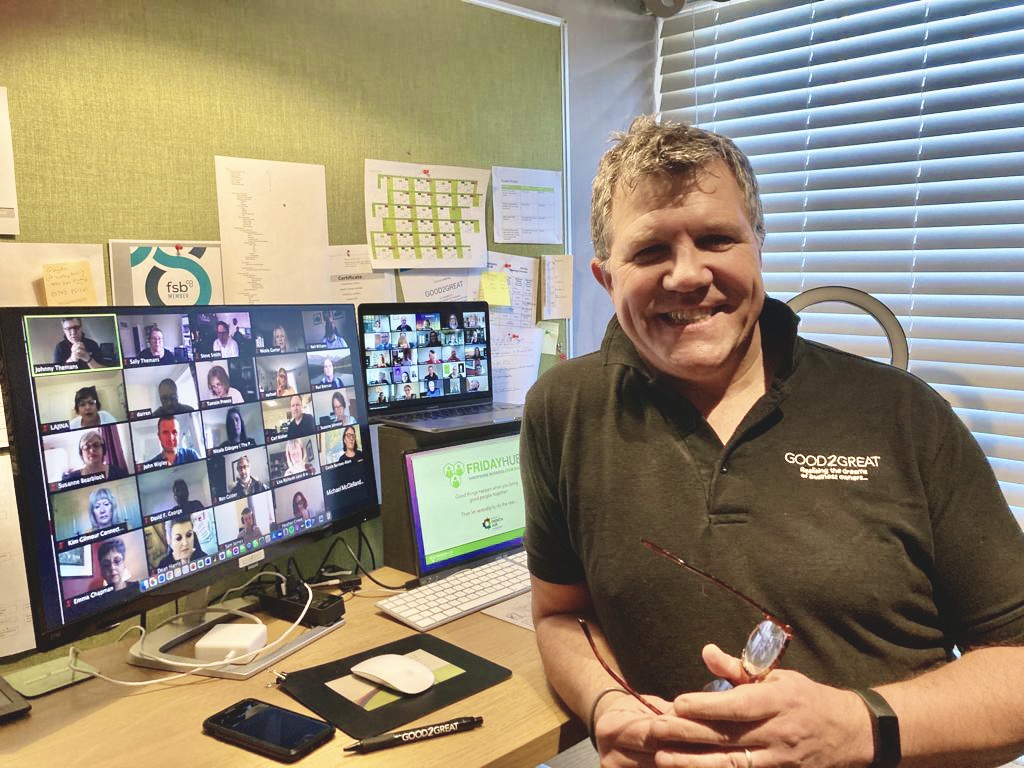 A free weekly networking club is bringing together hundreds of businesses from across Shropshire every Friday. The Friday Hub, a collaboration between Bridgnorth-based business consultancy 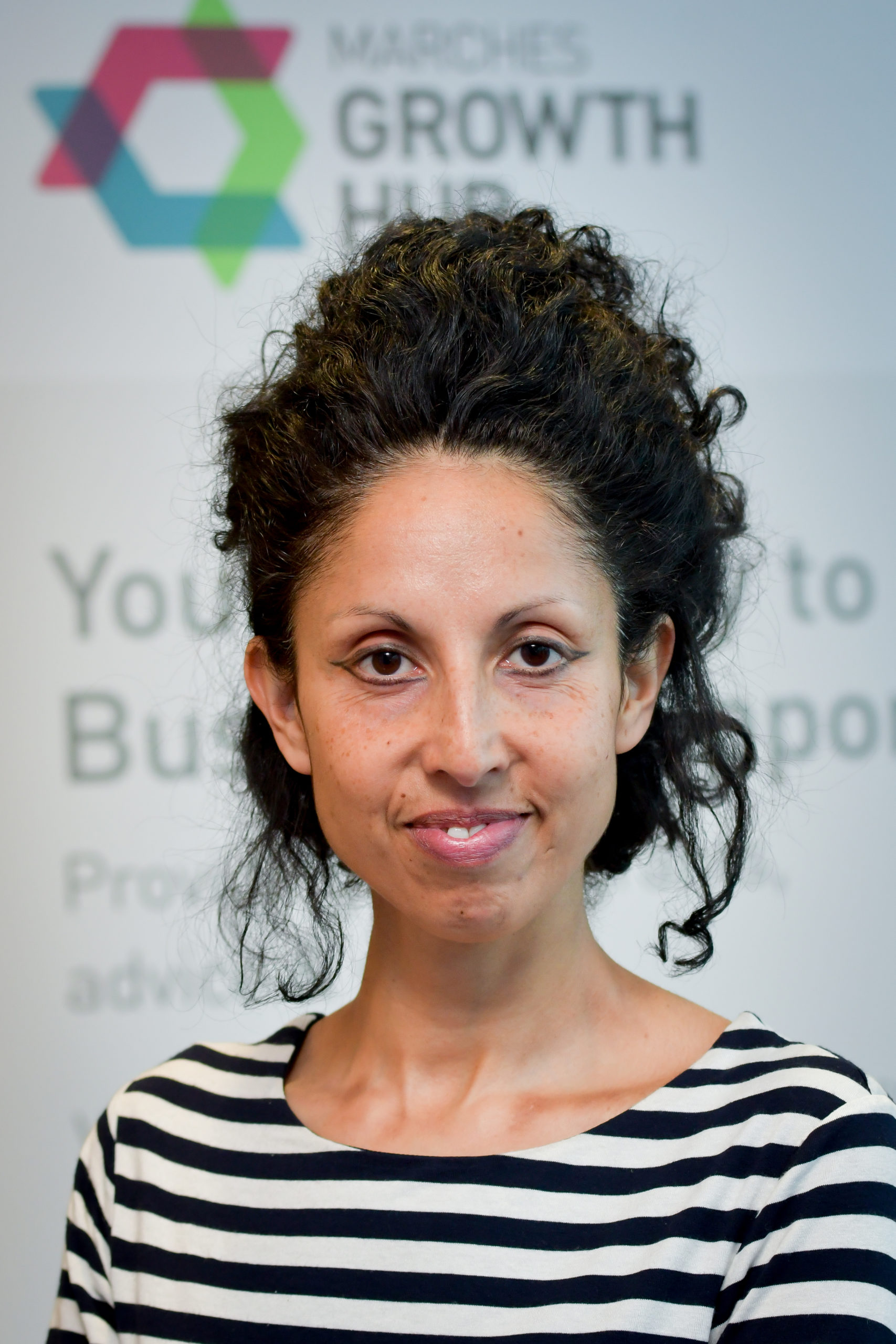 A programme to support Marches businesses with supply chain challenges is being extended after nearly 30 companies benefitted from its expert help. With fuel and 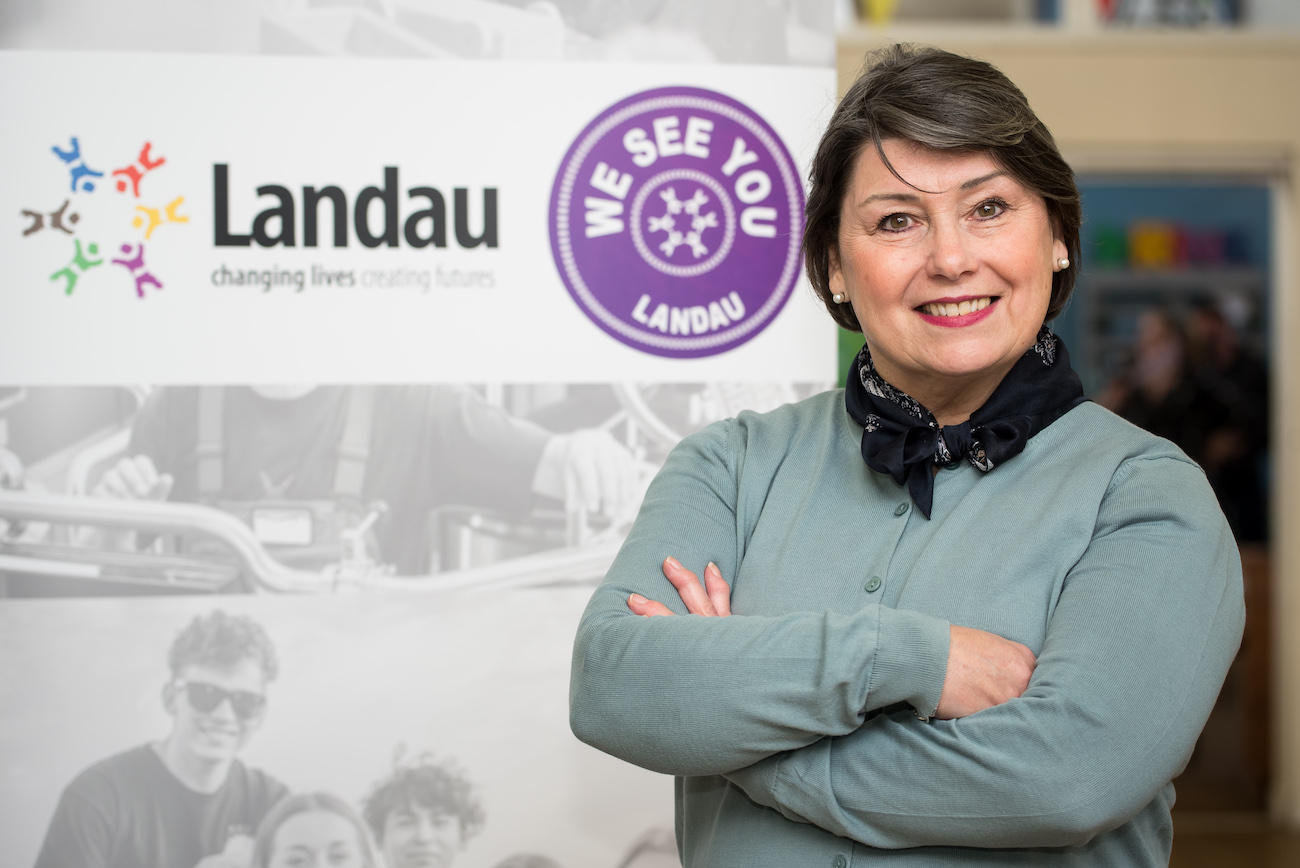 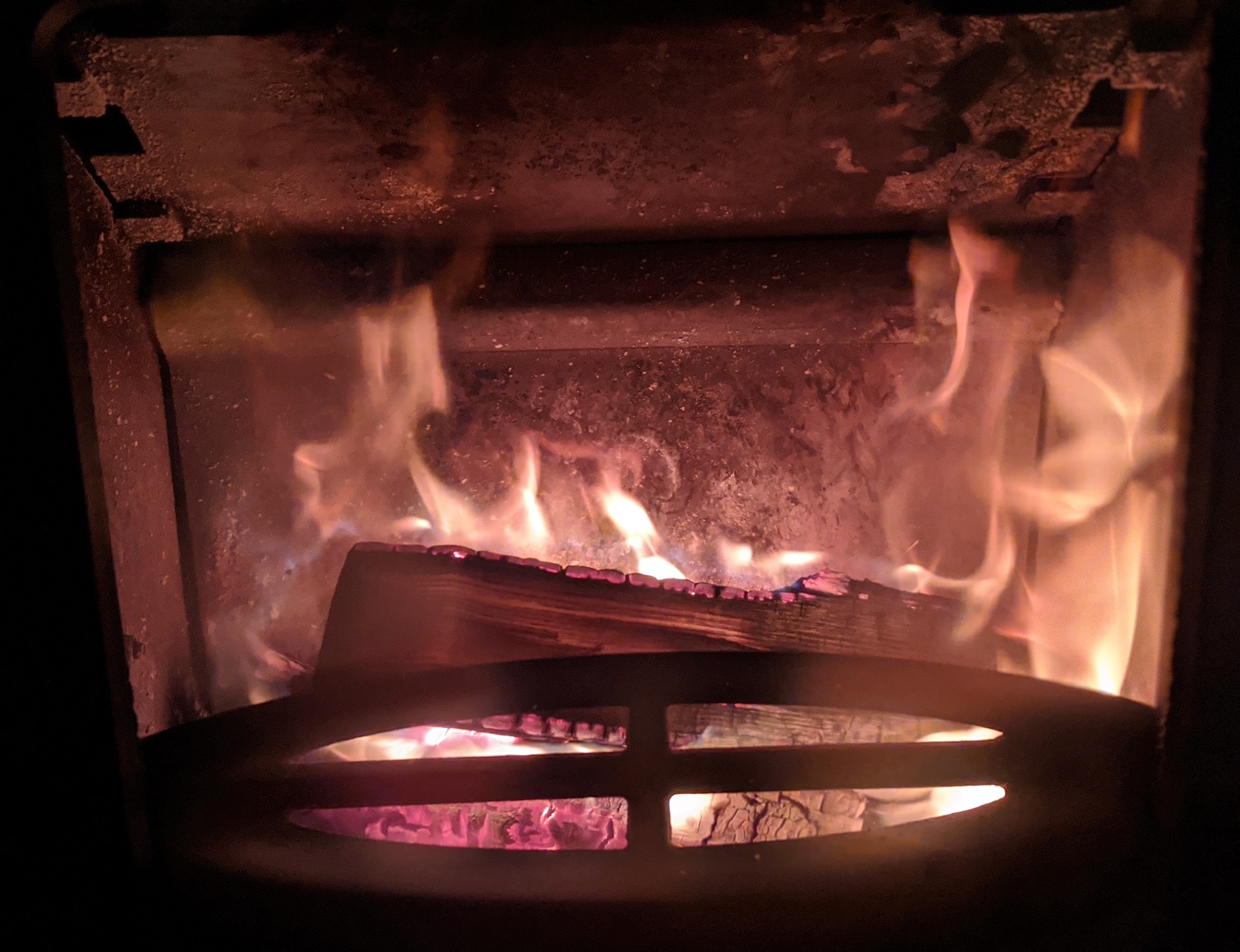 A Shropshire charity has launched its annual campaign to help local people who “will have to make the choice between heating and eating”. Community Resource, 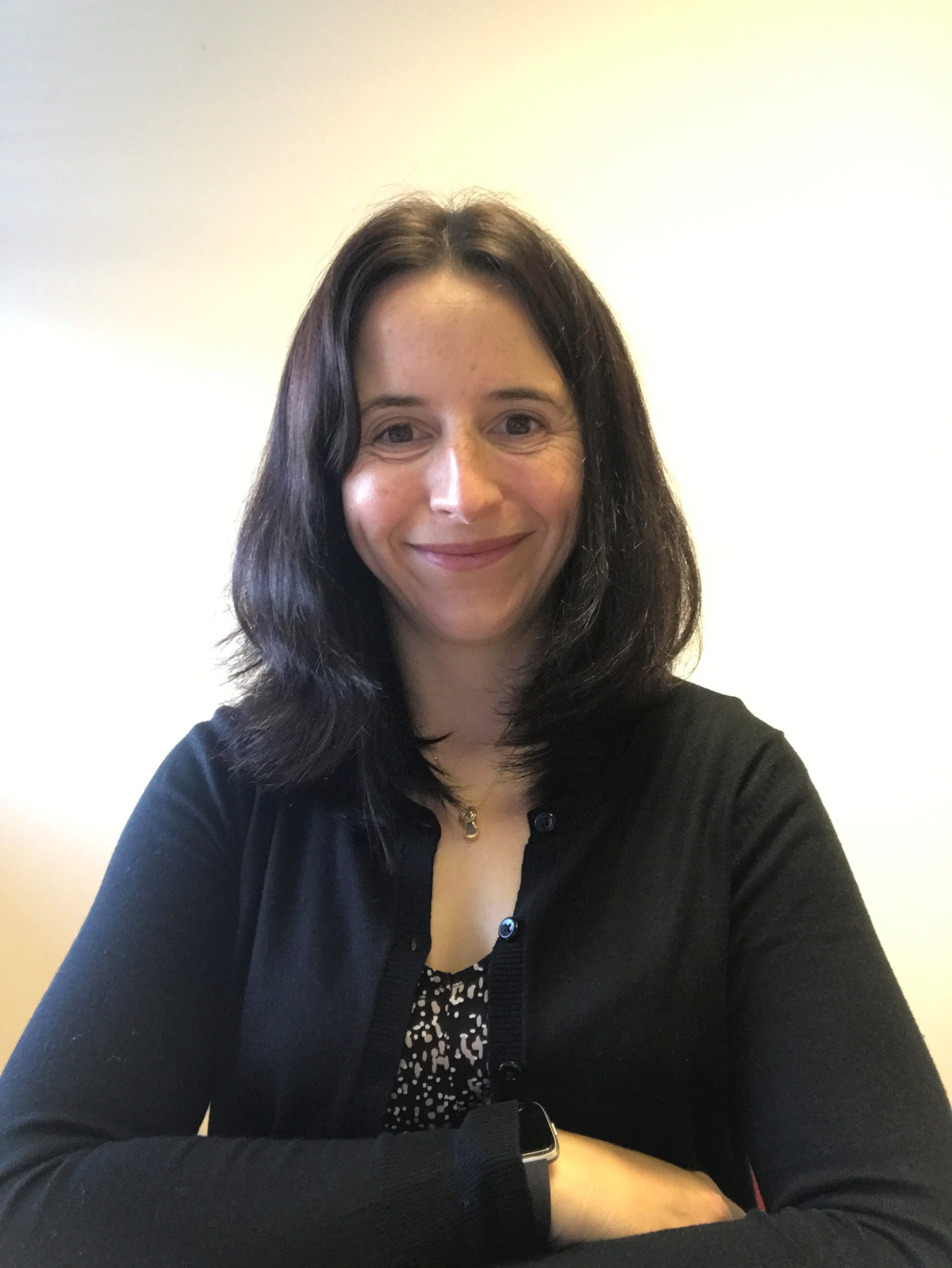 The Marches is the national leader in an innovative way of producing sustainable electricity from animal and food waste, new figures show. Shropshire is the